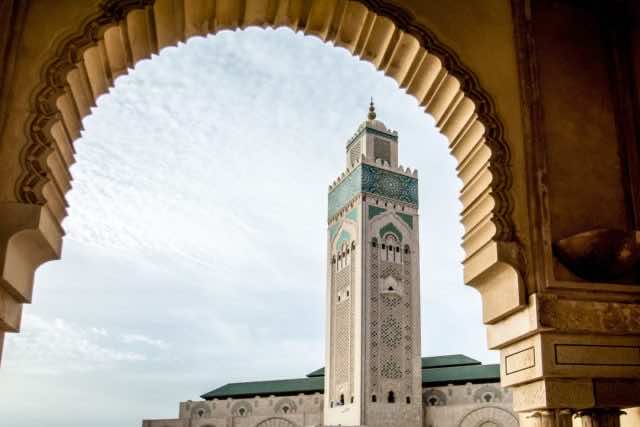 The minister said, in the presence of the King after Friday’s prayer at Al Ikhlass Mosque that the Ministry of Islamic Affairs had allocated MAD 200 million to build 11 new mosques and rebuild 17 others.

The official added that the budget covered the revamping of two historical mosques that can accomodate 20,000 people.

Toufiq said that Morocco has 51,000 mosques, 70 percent of which are located in rural areas.

He also underscored the importance of preserving some 900 historical mosques and meeting the growing demand for mosques, estimated at 240 new mosques per year, given demographic and urban development.

Toufiq added that legal and technical operation in mosques lead to the closure of approximately 140 mosques every year so they can be rebuilt.

The official also added that there have been measures to ensure the neutrality of mosques and to support their religious, scientific, cultural, and social missions. The measures also aim to mobilize financial and human resources to integrate new technologies and address sustainability issues.

According to Toufiq, the plans are based on three pillars: the expansion of the mosque network, the improvement of their quality, and the preservation of heritage.

Toufiq also noted that there are 72,000 clerks in Moroccan mosques. 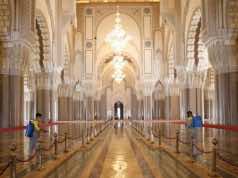 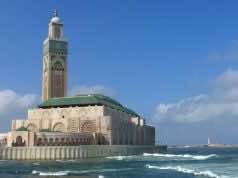 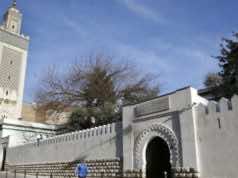 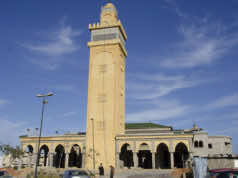