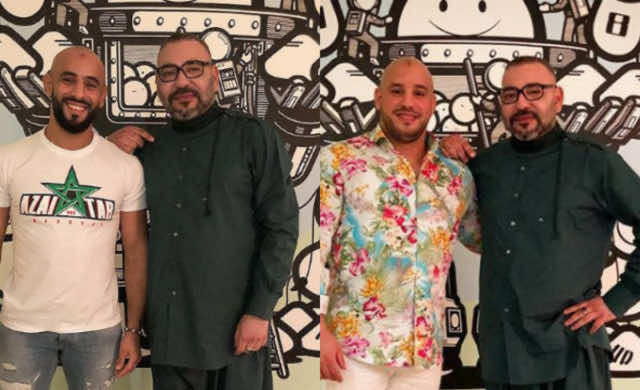 The brothers have taken to Instagram to express their pride and joy at meeting with King Mohammed VI again.

Posting a photo with the King, Ottman wrote on his Instagram:  “It is an incredible pleasure and honor to have met the biggest sportsman – the greatest King in the world, my King Mohammed VI.”

“May Allah always protect him and let him be victorious in this life and the hereafter!”

He is a very important role model for all of us, not only in sports but also as a human being. A real personage who we highly respect and appreciate,” he added. 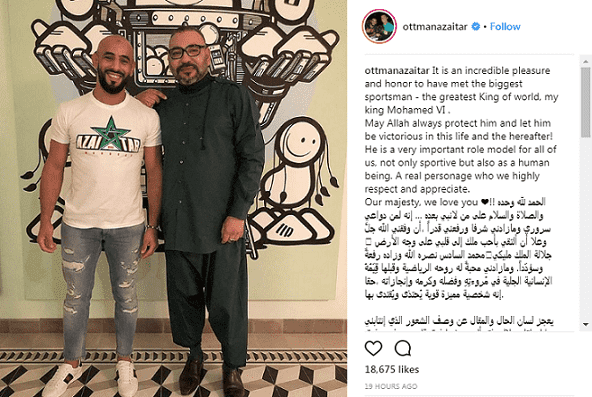 The 28-year old concluded his caption, saying “our majesty, we love you.”

Ottman’s brother, Omar, also posted a photo of himself with the King.

Recently, King Mohammed VI has received the brothers along with their other brother MMA champion Abu Bakr Zaiter for a royal f’tour.

The brothers’ photos with the King quickly went viral, generating thousands of comments.