Rabat - The Saad Lamjarred scandal is far from over. 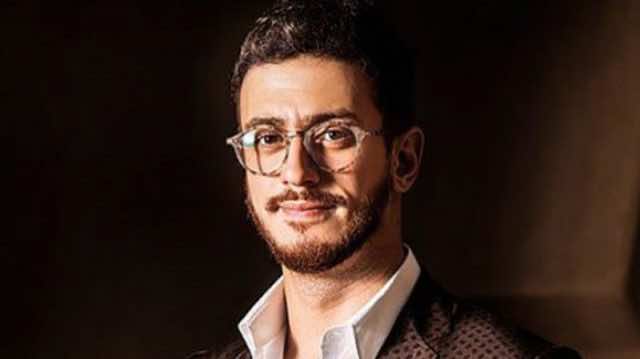 Rabat – The Saad Lamjarred scandal is far from over.

Saad Lamjarred has (once again) missed his court date. The Moroccan singer chose to spend Ramadan in Morocco and be represented by his lawyer.

Appointed to the Court of Great Instance (TGI) in Paris on Monday, June 4, for a medical expert opinion in summary, the singer of “Ghazali,” represented by one of his lawyers, has contested the request for a medical examination from the complainant, Laura Prioul. In addition, Lamjarred is suing Prioul for defamation over her legal request.

French authorities arrested Saad Lamjarred on October 26 for the alleged rape of Laura Prioul. He was released and put under surveillance on April 13.

Last month, Prioul’s lawyer requested a medical expert in Paris, aiming to establish a link between the rape she reportedly suffered in October 2016 and the deterioration of her  health since.

“We pleaded this morning the request for medical examination of Laura Prioul to the High Court of Paris in summary, because she has a problem with her left kidney that no longer works and we want to see if it has a link with the aggression,” said her lawyer Jean-Maric Desboubes to HuffPost Maroc.

Desboubes added that “the Dupond-Moretti firm was present to represent Saad Lamjarred. They objected to the request for an examination and claim 15,000 euros in damages from Laura Prioul because they find that this request is detrimental to their client.”

Monday was not the first time that Lamjarred missed a court date. The first hearing was originally scheduled for April 9 and was postponed until Monday.

Mediapart attributed Saad Lamjarred’s absence to “a hangover due to a big anniversary party in the night club l’Arc Paris two nights before the audience.” A video of the Moroccan singer celebrating his birthday while standing next to a bottle of vodka has also been circulating on YouTube.

However, this time, the popstar’s presence in court is not required by law. Lamjarred, who is spending some family time in Morocco, will have to wait for the report of the doctors to decide whether Laura Prioul’s deteriorating health is related to the alleged rape or not. The verdict will be returned on June 18.

Lamjarred is also facing arrest in the United States for another case of sexual assault in 2010, where an Albanian-American woman accused him of rape and violence.