Rabat- The Afghanistan Football Federation (AFF) has published an official statement on Wednesday, announcing its support for Canada, Mexico, and the US’ joint bid, United 2026, to host the 2026 FIFA World Cup. 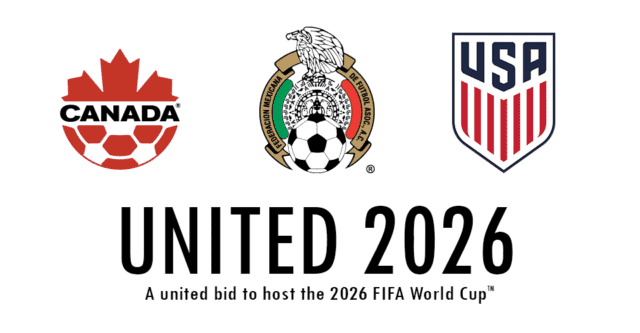 Rabat- The Afghanistan Football Federation (AFF) has published an official statement on Wednesday, announcing its support for Canada, Mexico, and the US’ joint bid, United 2026, to host the 2026 FIFA World Cup.

United 2026 is “honored” to have the support of Afghanistan:

Honored to have your support #united2026 https://t.co/RArtUWId49

Afghanistan’s decision to vote for United 2026’s bid was inspired by a meeting between a delegation of football officials from United 2026’s and AFF President Keramuddin Karim, said AFF.

Karim stated that it is a pleasure for AFF to offer its support to the United 2026 bid at the upcoming FIFA congress, saying: “[we] encourage our fellow football federations to make the same decision…We are confident that Canada, Mexico, and the United States would make exemplary hosts for the 2026 FIFA World Cup and the success of their efforts would benefit the football community and help the sport grow and prosper around the globe,” he expressed.

Some social media users were not pleased with the decision and and refererd to it “stockholm syndrome”:

One Twitter user said: “It’s an occupied country. We should not expect something from.[sic]”

It’s an occupied country. We should not expect something from.

Did you get your Bitcoins from @thesoccerdon yet?

Morocco’s 2026 World Cup bid Morocco’s bid, which successfully passed the FIFA Task Force test on June 1, will challenge United 2026 bid in the last phase of the vote on who will host the tournament.

The FIFA congress will convene in the much-awaited meeting on June 13 in Moscow, one day before the 2018 FIFA World Cup.