Rabat- A Moroccan man living in Les Lands in southeastern France was shot and killed by his neighbor in his own home. Authorities placed the culprit in detention on charges of “racially motivated murder,” reported French news outlet 20 Minutes on Tuesday. 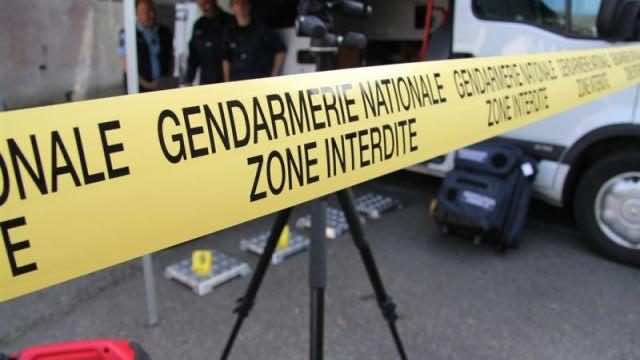 By
Ahlam Ben Saga
-
Ahlam Ben Saga is a Cultural Studies graduate from university Mohammed V of Literature and Humanities in Rabat.
Jun 6, 2018
Spread the love

Rabat- A Moroccan man living in Les Lands in southeastern France was shot and killed by his neighbor in his own home. Authorities placed the culprit in detention on charges of “racially motivated murder,” reported French news outlet 20 Minutes on Tuesday.

The incident took place on May, 20 when the attacker used a 22 long rifle to shoot his 39-year-old neighbor five times in the leg, arm, back, and shoulder, causing the victim a severe spine injury. The two neighbors were engaged in a verbal fight over a parking space when the culprit shot his neighbor with a rifle in his home.

Following hospitalization, the victim returned to his family with bullets still in his back since they were too close to the spinal cord to remove without risking paralyzing him.Shortly afterwards, he collapsed and was transferred to Bordeaux University Hospital where he was declared brain dead on Monday afternoon.

The deceased man’s lawyer, Frédéric Dutin told the same source that the victim was very distressed because of his injuries and told him before his death: “I cannot carry my children anymore, I will not be able to go to work anymore because I could be paralyzed in a second.”

The perpetrator is currently in detention on charges of committing a hate crime, while investigations are still ongoing to pinpoint any medical complications that could have contributed to the man’s death.