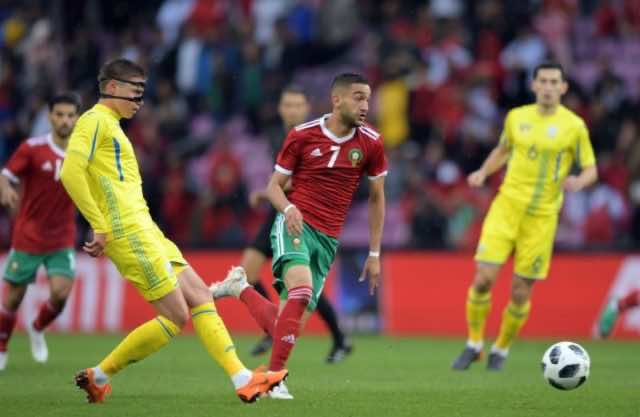 Last month, FIFA published a list of the teams that boasted the best records in the qualifying games for the 2018 FIFA World Cup. The Atlas Lions made the list of the “defensive heroes hoping for [a] Russian repeat.”

FIFA commended the Moroccan team’s near-miraculous defensive record that secured its ticket for the much-awaited World Cup tournament, which will kick off June 14.

The Moroccan squad will play in Group B and will faceoff with Iran on June 15, Portugal on June 20, and Spain on June 25.