Rabat - Even though life is generally hard for marriageable single women in the Arab world, Morocco’s number of “single independent women” is rapidly increasing, making the phenomenon a norm in Moroccan cities, especially Casablanca and Rabat. 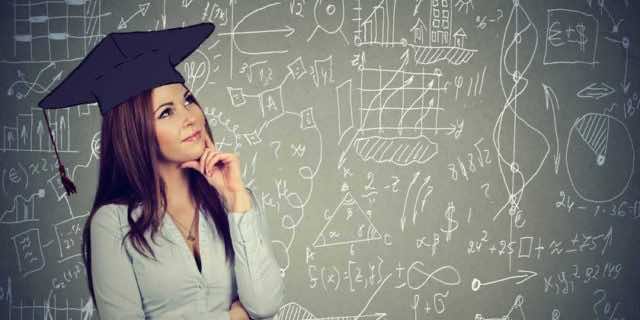 Rabat – Even though life is generally hard for marriageable single women in the Arab world, Morocco’s number of “single independent women” is rapidly increasing, making the phenomenon a norm in Moroccan cities, especially Casablanca and Rabat.

There are more than eight million Moroccan women who lead a single life, Ouest-France reported earlier this week, explaining that education level is the primary reason for the marked increase in the number of unmarried women.

“I totally invest myself in my job, and I’m financially independent. I feel free now and I’d rather stay alone. Why would I need a man?” asked Aicha, a divorcee in her forties who reports to have found fulfillment and purpose in her professional achievements.

Marriage, for Aicha, is a luxury rather than an imperative. She has been living with her parents since her divorce. “Solitude is a burden sometimes,” she recognizes, but hastened to add that married life is no way to achieve success or happiness. Her parents think otherwise. “We are very worried for her,” says Mbarka, Aicha’s mother.

Ouest-France goes on to report that Aicha’s situation is not a one-off. In fact, the outlet maintains, it is increasingly becoming a norm, with 60 per cent or so of Moroccan women said to be single or planning to marry late.

As they become more educated, women have chosen to downplay the almost religious deference that society confers upon marriage and married women. And when they do decide to marry, they tend to do it comparatively late—between their late twenties and early thirties. According to official estimates, Morocco’s average marriage age for women is now 28.

In addition to this, Ouest-France reports, women with more education also tend to have higher standards when in relationships, the source added.

Hanane is in her thirties and works in Tangier, where she lives alone in her apartment. She explained to the source that her family was at first reluctant to let her live alone in a different city. “They sometimes talk to me about getting married,” she said, adding that “this rather bothers me.”

Despite the “patronizing gaze of society,” or the established patriarchal norms in the collective subconscience, Hanane says she’s happy with her life. When it comes to finding the “right man,” financial autonomy makes women more assertive and “more exigent.”

But what about sexual frustration? How do these “old girls,” as they are called in popular parlance in Moroccan circles, cope with sexuality in a society that generally associates sexual life with marriage?

“My neighbors know that I host male friends at my place,” says Hanane, acknowledging, however, that “it was complicated in the beginning.”

Even men are sometimes faced with the same dilemma, explained Jobrane, a 29-year old single man. Moroccan men and women have ways of expressing their sexuality, of living a fulfilled sexual life. “We grew up with these codes.” 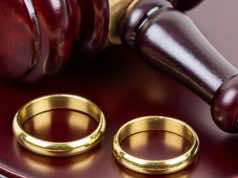