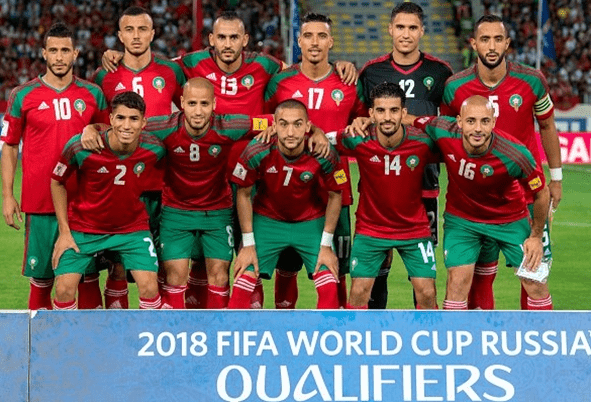 Rabat – A week away, four years of anticipation is finally coming to an end as Russia gets ready to host the 2018 World Cup. The World Cup is bringing together 32 nations and fans have been trying to predict which team will finish where.

Thus far, Group B’s predictions have consisted of Spain in first, Portugal in second, Morocco in third, and Iran in fourth place. 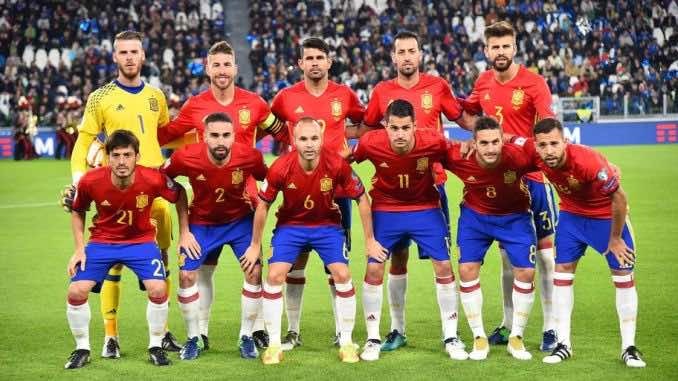 As one of the most well-known football nations, Spain will enter the tournament as a favorite and defend its title as a two-time world champion. However, this year we will see a different side to the Spanish team.

The popular former Barcelona midfielder Xavi, former Real Madrid goalkeeper Iker Casillas, and former Barcelona and Atletico Madrid striker David Villa will not be participating in this year’s World Cup. Instead new players will be introduced such as, current Real Madrid attacking midfielders Isco and Marco Asensio and Manchester United goalkeeper David de Gea. This squad has shown much potential and skill, and it would not be surprising to see them take first place in this group. Their first game against Portugal on June 15 will most likely determine the group’s winner. 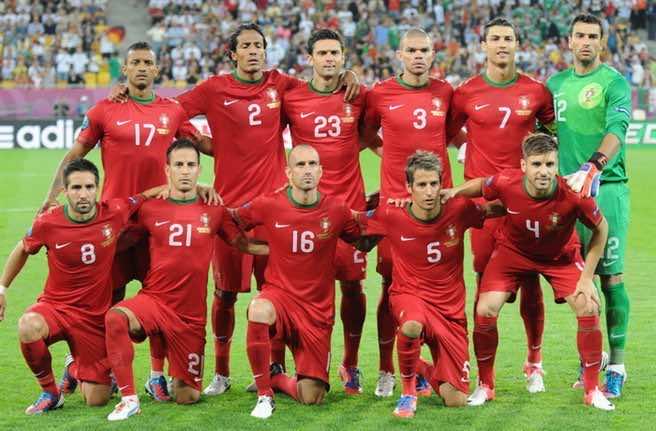 Could this be the year Portugal wins its first ever World Cup? Portugal’s star player Cristiano Ronaldo immediately comes to mind. With his individual performance and successful titles with his club team, Real Madrid, the Portuguese will look up to him for inspiration in hopes of winning the tournament.

Portugal has several high-quality players and should have no trouble making it out of the group comfortably. Being crowned European Champions two years ago in France, Portugal’s only real threat is Spain. 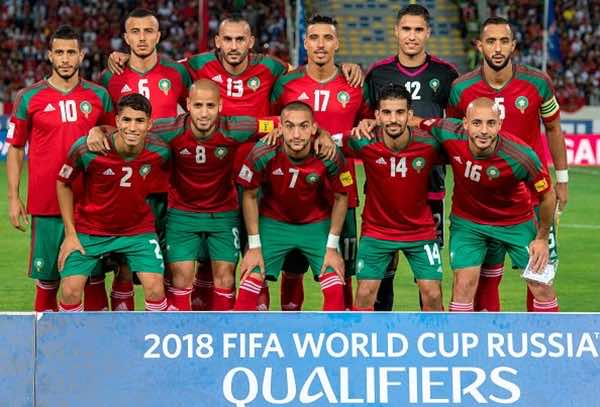 After 20 years, Morocco will be making an appearance in the 2018 World Cup. The odds are against them since they have been placed in a group with tough teams, Spain and Portugal. However, this team may surprise us as it started off strong by winning the pre-World Cup game against Slovakia (2-1). 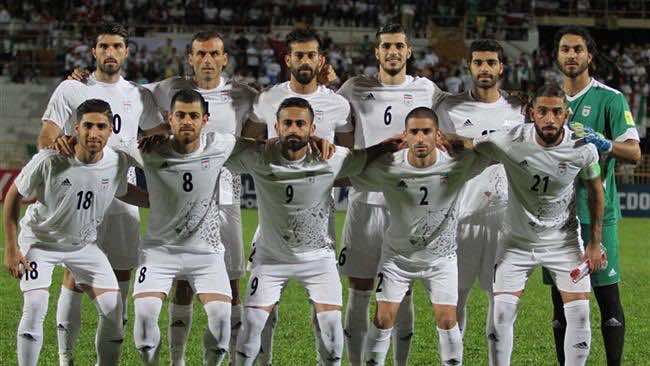 In hopes of getting the team to at least third place, there are a few recognizable players on the squad that may create a major impact such as national team captain and Juventus F.C. center back Mehdi Benatia and Hakim Ziyech, who plays as an attacking midfielder for Ajax Amsterdam. In order to advance to the next stage, Morocco’s squad will have to beat either Spain or Portugal.

Iran is making its second World Cup appearance in a row, but like Morocco the odds are against them progressing out of the group stage. This team, however, is well-disciplined and may have a few tricks up its sleeve.

Iran is not an attacking team, as shown by their last 10 goals in their 10 qualifying matches. However, their defense is one that is hard to breakdown. With the help of their experienced manager, Carlos Queiroz, they may give the other teams a difficult time scoring, though that may not be enough to stop Spain and Portugal.