Rabat - Morocco has made a lot of progress to maintain peace. The Kingdom is one of the most peaceful countries in North Africa and the Middle East, according to the Global Peace Index 2018. 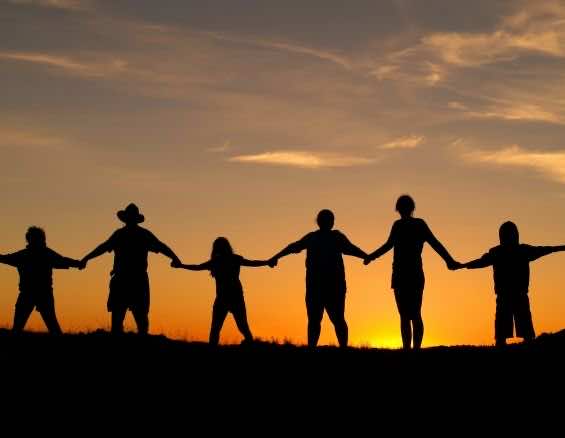 Rabat – Morocco has made a lot of progress to maintain peace. The Kingdom is one of the most peaceful countries in North Africa and the Middle East, according to the Global Peace Index 2018.

The country is more peaceful than its neighbors Tunisia (78), Algeria (109), Mauritania (127), and Libya, which ranks 157th, among the countries with the lowest level of peace.

Each year the acts of violence perpetrated on the national territory cost nearly 6 percent of the GDP in Morocco, 8 percent in Tunisia, and 11 percent in Algeria. Mauritania has reached 12 percent, and Libya has the highest percentage with 26 percent of GDP.

The report notes slight improvement in the Middle East and North Africa region’s overall score. “However, despite ongoing armed conflict and instability in the region, it did become marginally more peaceful over the last year. The bulk of the improvement occurred on the safety and security domain, particularly in terrorism impact and the number of refugees fleeing conflict.”

“The scores in both Iraq and Syria improved: although the conflict is no less bitter, the diminishing geographic reach of ISIL and other rebel groups means that overall levels of violence have diminished,” added the report.

Internationally speaking, Iceland is still the most peaceful country in the world, followed by New Zealand and Austria.

States at the bottom of the ranks are ravaged by war. Thus, Syria is considered the least peaceful country in the world (163), preceded by Afghanistan (162) and South Sudan (161).

The ranking of regions was unchanged from 2017, with Europe as the most peaceful region and the Middle East and North Africa as the least peaceful.