Rabat - The coach of Togo’s national football team, Claude Le Roy, has high hopes for the African teams competing in the 2018 World Cup in Russia, especially for Morocco and Senegal. 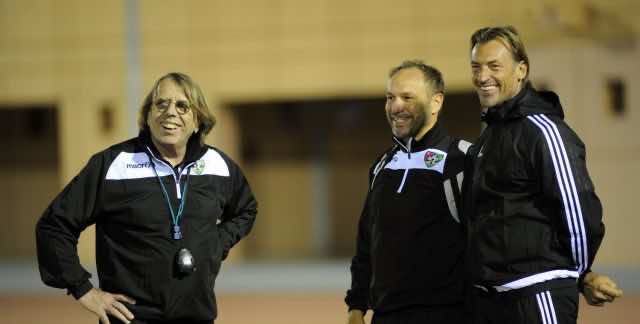 Rabat – The coach of Togo’s national football team, Claude Le Roy, has high hopes for the African teams competing in the 2018 World Cup in Russia, especially for Morocco and Senegal.

The coach of Togo since April 2016, Claude Le Roy is an important voice in African football. The 70-year-old French technician—who once coached Cameroon, Senegal, Ghana and Congo—is confident about the two African teams.

“I’m betting on Morocco and Senegal” said Le Roy during an interview with French outlet l’Equipe, adding that he sees Morocco winning against Portugal.

“Effectively, I see Morocco because Hervé Renard is training them. More seriously, they will give a lot of trouble to many people, with their block very well organized, I see them finish in front of Portugal,” he added.

After 20 years away, Morocco will be making an appearance in the 2018 World Cup. The odds are against them since they have been placed in a group with tough teams, Spain and Portugal.

However, the team may surprise the world as it started off strong by winning the pre-World Cup friendly game against Slovakia (2-1).

The next friendly game of the Atlas Lions will take place on June 9 against Estonia on their home turf, six days before Morocco’s first World Cup match against Iran on June 15.