Rabat - The Regional Academy of Education and Training (AREF) recorded 224 cases of cheating during the 2018 baccalaureate exams in the Rabat-Sale-Kenitra region, compared to 298 cases a year ago. 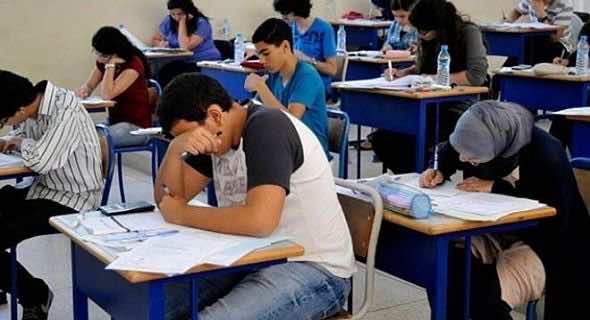 Rabat – The Regional Academy of Education and Training (AREF) recorded 224 cases of cheating during the 2018 baccalaureate exams in the Rabat-Sale-Kenitra region, compared to 298 cases a year ago.

The number represents a 24.8 percent decrease, possibly owing to the awareness campaigns and administrative measures undertaken by the region.

The regional academy added that this year’s examination took place in “normal conditions” of transparency and fairness, in accordance with the law on the suppression of cheating in school exams.

According to the regional academy, a total of 58,537 students in 7 provincial directorates sat for the exams.

AREF also underscored the efforts of educational managers and teachers overseeing the exams and school administrations.

The ministry stated that it recorded 1,267 cases of cheating across the country; 86 percent of which occurred through the use of mobile phones.