Rabat- Four days prior to the vote at the FIFA congress—which is made up of 211 national football federations, each with an equal vote—the competition between Morocco’s bid and the North American bid is tighter than most had thought. 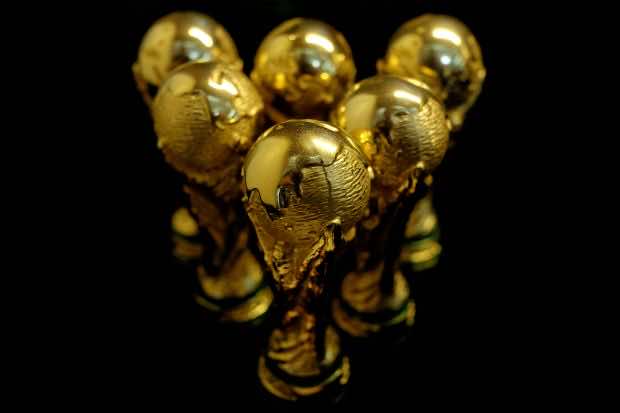 Rabat- Four days prior to the vote at the FIFA congress—which is made up of 211 national football federations, each with an equal vote—the competition between Morocco’s bid and the North American bid is tighter than most had thought.

Morocco, which took the world by surprise in August 2017 when it declared its willingness to challenge United 2026, the North American trio bid (Canada, the US, and Mexico), appeared to most observers like a lone underdog with a very slim, perhaps nonexistent chance of unsettling the confidence, technical superiority, and financial clout of the North Americans.

Indeed, Morocco’s bid seemed like a lost cause, if only for the fact that with giant American media corporations, the North American trio would have more visibility than its challenger, and therefore higher chances of attracting more support.

It all looked as though Morocco’s bid was a stillborn romance with football’s most highly respected tournament. Some thought Morocco’s campaigning efforts would be mildly convincing at best, but could not help the North African bid even get a sniff of its World Cup-hosting dream.

After almost ten months of intense rivalry between the two bids, however, nothing could be more miscalculated.

No Leading Bid Yet

Morocco no longer looks like an underdog. The once unattractive bidder has emerged as a serious competitor with a good chance of beating the once “solid” North American opposition on June 13, according to current estimates.

On Wednesday next week, 204 national federations—the 4 contending countries are not eligible to vote—will cast their ballots for one of the two contending bids, and everything is pointing towards a tight, possibly dramatic contest.

That leaves a huge bundle of 157 “uncommitted” federations whose intentions are not clear yet, though it is expected that geographical and cultural proximity (the African and Muslim blocs for Morocco) and geostrategic ties (the European and other allies of the US for United 2026) will impact countries’ ballots.

Add to that the fact that even those said to be “committed” have just made non-binding public statements which they can alter on the D-Day, and the picture could get blurrier: uncertainty is the most certain prediction at this point.

Or, as the New York Times analysis put it, June 13 will be Morocco vs. North America, and anything can happen.