Rabat - With the vote scheduled in three days, the heart rates increase with the emotions of winning or losing. Speculations and rumours are rife. Vote promises and words were given, but all will become clear on June 13, when 207 football associations will vote for the host of the FIFA World Cup 2026. 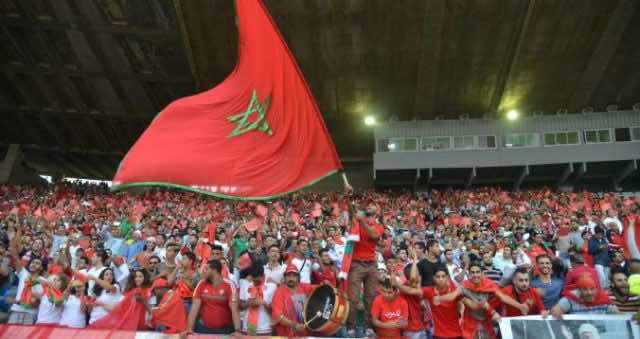 Rabat – With the vote scheduled in three days, the heart rates increase with the emotions of winning or losing. Speculations and rumours are rife. Vote promises and words were given, but all will become clear on June 13, when 207 football associations will vote for the host of the FIFA World Cup 2026.

United 2026, the joint bid of North America, is expected to receive a lot of support as the US pressured countries and President Trump threatened to withhold aid from countries supporting Morocco. The North African bid, however, is resisting pressure and standing strong to achieve its “together for one goal” aim.

Last week, the New York Times posted a vote tracker, showing countries that pledged support to either bid as well as uncommitted nations.

The tracker shows United 2026 in the lead, with 23 countries committed to the North American bid against 17 for Morocco.

Most committed countries to United 2026 are from the Americas, including Brazil, Peru, Colombia, and Argentina. However, there are a few outsiders that showed support for United 2026 to protect their interests, including Saudi Arabia, Liberia, Zimbabwe, and Afghanistan.

Surprisingly, the tracker showed South Africa in the list of countries leaning toward Morocco. South Africa, however, has politicized the competition, emphasizing that supporting the North African bid is not part of its political agenda.

The New York Times also listed several countries, which have already expressed support for Morocco 2026, in the list of “leaning toward Morocco.” The list includes: Botswana, Saint Lucia, Tunisia, and Nigeria.

Promise made, promise not kept?

Counting on Africa to vote for Africa is an obvious feeling for Morocco’s 2026 World Cup committee. The country has also claimed that a World Cup in Morocco will also feed the interests of European countries, owing to the proximity between the continents and potential investment.

While there is hope that some of the 54 African football federations set to vote on June 13 will vote for Morocco, the North African bid is not excluding the possibility to see African nations following the path of Namibia, Zimbabwe, South Africa and Liberia.

“Even if Africa has always acted in unity, unity does not mean 100% of all the member associations, this is part of the democratic process,” CEO of Morocco’s bid committee Hicham El Amrani told BBC.

African development or US aid?

Morocco’s 2026 World Cup dossier is considering the World Cup as a catalyst for more development to improve the sporting climate and leverage resources for economic growth.

The country has pledged billions of dirhams to prepare for the tournament, in terms of infrastructure, rails, and stadiums. The country also accepted FIFA’s new regulation to expand the tournament from 32 to 48 teams, announcing its plans to expand and rebuild its stadiums to stage games that meet international standards.

However, it remains to be seen whether Morocco’s efforts and promises to improve Africa’s football better will be cherished at the FIFA vote.

Cameroon, Algeria, and Seychelles have pledged to support Morocco, but many countries have not spoken yet.

The infamous tweet of US President Donald Trump might influence more African countries which receive US aid. Trump warned that “it would be a shame if countries we always support were to lobby against the US bid.”

A passion for football 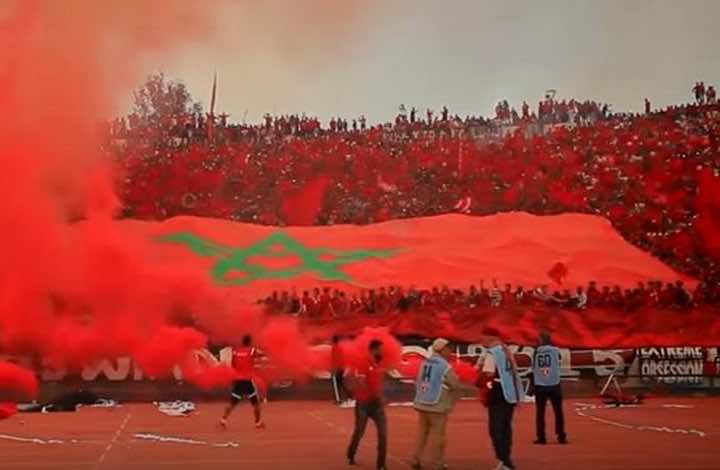 In Morocco, football is more than just a sport. Morocco’s passion for football is plain to see when Barcelona and Real Madrid fans meet at cafes featuring the game, or when the Atlas Lions win an important match. Before the end of the game, fans storm streets to express pride of belonging and victory.

Morocco’s bid committee was not mistaken when it described Morocco as a land of football where the game’s passion “runs through every vein”.

Many Moroccans would agree with the Moroccan football team’s assistant coach and former international footballer Mustapha Hadji, who said football is Morocco’s “second religion after Islam.” He added in an interview given to the Guardian in 2017 that only football fans can explain how exciting it is to support their favorite football teams.

“Football is magic. It can do things that no other sport can,” Hadji told the Guardian. “It can make you cry in one second and make you feel in love the next. Politics cannot do that.”

In every Moroccan house, you will find two siblings supporting the same team or supporting different ones and challenging each other to prove to the other that his/ her team is the best. In every house in Morocco, you will find a mother who has never watched a game of football before,  but is always supportive when the Atlas Lions are playing a game. Morocco is indeed a home of football.