Rabat - Libya has officially announced its decision to back Morocco’s 2026 World Cup bid in the countdown to Wednesday’s poll to choose the 2026 host. 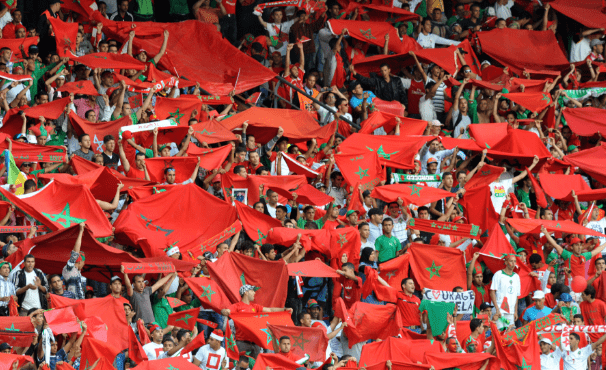 Rabat – Libya has officially announced its decision to back Morocco’s 2026 World Cup bid in the countdown to Wednesday’s poll to choose the 2026 host.

President of the Libyan Football Federation Jamal Al-Jaafari will represent Libya during the FIFA vote.

To date, more than 17 countries have pledged support for Morocco 2026, including France, Botswana, Qatar, Russia and Serbia.

On June 10, CGTN aired a video of a press report showcasing the African nations which “ignored” US President Donald Trump’s threat to the countries that vote for Morocco 2026.

The press report interviewed the presidents of the football associations of Niger, Uganda, and Kenya.

All chairmen of the football federations mentioned in the report agreed on one point: supporting the Moroccan bid for Africa, according to Libya Observer.

“When an African country is competing [against] another country from another continent, it becomes self-evident that African nations will support this destination. Niger is very interested in Morocco’s bid, ” said Issa Yanfore, Deputy Secretary-General of Nigerien Football Federation.

Morocco’s bid is a “bid from Africa,” he said.

Moses Magogo, President of Uganda’s Football Association also commended Morocco’s bid, emphasizing that Morocco has the ability to host the tournament. He said of Morocco “they speak football.”

However, Uganda has not yet supported the Moroccan bid officially. Mogogo told Uganda Radio in May that he “personally” support the Moroccan bid, but he is not the sole decision maker, saying the federation will meet “as an executive and make the final decision on who to vote for.”

Mogogo added that he believes the continent is ready to host the second African World Cup after South Africa hosted in 2010.

President of the Football Kenya Federation Nick Mwendwa said “why not” have a World Cup “in Africa.”

In response to Trump’s threatening message, Lamin Kaba Bajo, President of the Gambia Football Federation,  said: “We are not scared to say that we are fully behind the Moroccan bid.”