“Necessary legal action will be taken in relation to BeIN wrongdoings against K.S.A, its sports & officials, and for exploiting sports to achieve political goals. This proves Saudi authorities’ true stance when banning this network from airing on its soil.”

After the game, internet users shared videos, accusing beIN sports of being biased for Russia during the game.

Al Sheikh was angry over Saudi Arabia’s weak performance against Russia. After the game, Al Sheikh shared a video on his Twitter, saying that he took “full responsibility for this score in front of Crown Prince Mohammed bin Salman and sports fans. We paid all their [the players’] dues, and they came to the game without exerting even five percent of the effort needed.”

Last month, beIN Sports, which owns the broadcast rights to the World Cup, accused a Saudi-based piracy network called “BeOutQ” of pirating the transmission of the 64 games of the 2018 World Cup in Russia.

The Saudi channel is “geo-locked,” so internet users across Saudi Arabia can access the channel for GBP 80. 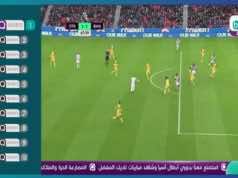 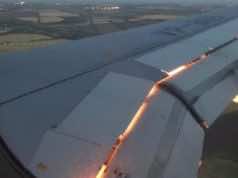 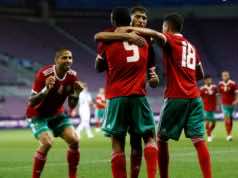 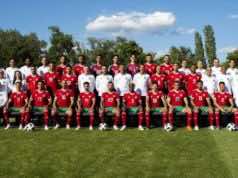 World Cup: When and Where to Watch Morocco vs Iran