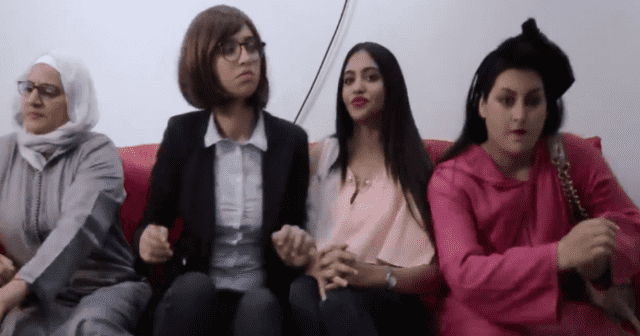 By
Ahlam Ben Saga
-
Ahlam Ben Saga is a Cultural Studies graduate from university Mohammed V of Literature and Humanities in Rabat.
Jun 15, 2018
Spread the love

Moroccans are not surprised to witness yet another “sexist” ad broadcast on national television channels. The Colorado company’s new ad to promote new paint hues features a hajj (older man) with four young wives, who each want a different colour for their house.

The hajj appears to be losing his mind to fulfil each of his wives’ wants and consults a Colorado employee, who suggests the new colour collection.

Similar to Nestlé’s ad, the women are featured in a competition-like atmosphere.

Viewers threw colourful insults at the company and condemned its ad for promoting “polygamy” and insulting women:

“It’s a shame that a brand like Colorado could not learn from the errors of other brands,” said a commenter on Twitter.

“Scandalous! A misogynist webserie. The Moroccan society is no longer what you think of it. It has developed since the Harem era,” another one wrote on Facebook.

In April, Nestlé launched an ad and mini web-series called #BghitNtezewaj (“I want to get married”) that  featured a mother looking for a wife for her son. To find the best match, the mother tests a group of girls in cooking and house management skills to choose who will marry her son.

Viewers were furious as it depicted women as “desperate,” and said that it was similar to a harem, where women competed for one trophy, the man.

The company later apologized to viewers and consumers and canceled the project. 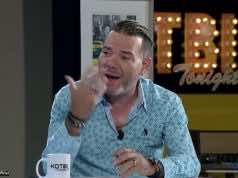