Rabat - Can you see the resemblance? With his lucky white shirt and smoldering eyes, Hervé Renard seems to have worked his charm worldwide.

Rabat – Can you see the resemblance? With his lucky white shirt and smoldering eyes, Hervé Renard seems to have worked his charm worldwide.

Despite Morocco losing to Iran by scoring on itself l during the first 2018 World Cup game, the coach of the national team can find solace in his “ridiculous[ly] good looks” that have attracted much attention on social media.

The “Morocc[an team] is filled with decent-looking players, but no one comes close to Hervé Renard,” said one social media user. The 49-year-old heartthrob was even compared to a Disney prince, Matthew McConaughey, and the handsome Game of Thrones’ character, Jamie Lannister. 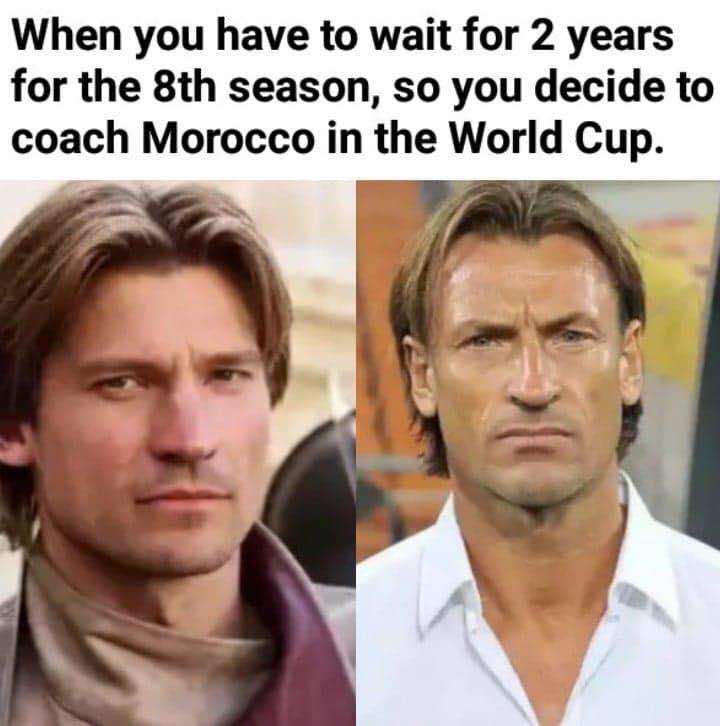 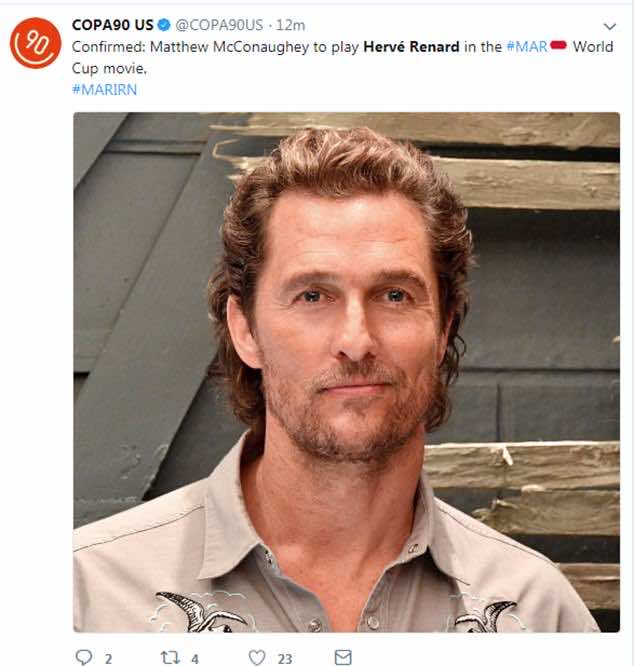 The “Frenchman, with his long, blonde locks and chiseled jawline, is a dead ringer for [the] ruthless Game of Thrones knight,” wrote the British outlet, the Sun.

“Morocco is managed by the notorious character, Herve Renard. The Frenchman has coached both the Ivory Coast and Zambia to African Nations Cup wins, as well as having a stint as head coach of Cambridge United in 2004. Pretty sure he was in Shrek too,” said a Twitter user, who shared a picture of the film’s prince charming. 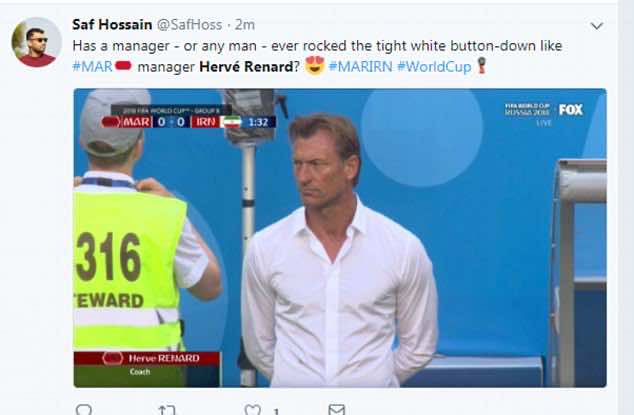 However, Africa’s highest-paid coach was not concerned with praises of his charm, being more preoccupied by his team’s first loss.

Speaking after the game, Renard expressed his disappointment with Morocco’s 1-0 loss, in which it scored on itself. In a post-match conference held in St. Petersburg, Renard said that he was very disappointed with the result, and adding that he would have “come to the conference disappointed” even if the game finished in a draw.

The coach also expressed that he hoped his team would do better in its second match against Portugal on June 20.