Rabat - Following the alleged sexual assault of Moroccan seasonal workers picking strawberries in the Huelva region in Spain, the parliamentary committee of the social sector has decided summoned Minister of Employment Mohamed Yatim. 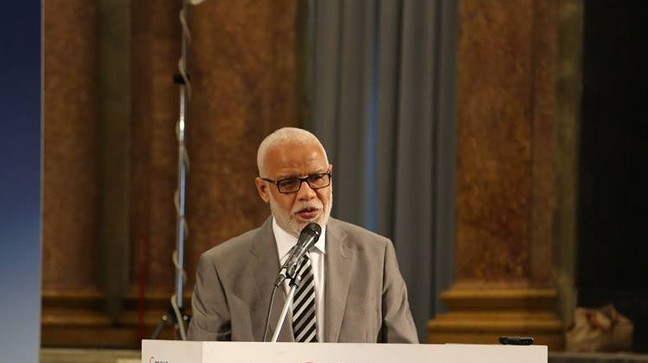 Rabat – Following the alleged sexual assault of Moroccan seasonal workers picking strawberries in the Huelva region in Spain, the parliamentary committee of the social sector has decided summoned Minister of Employment Mohamed Yatim.

The PJD Parliamentary Group, the Constitutional Union Group, the Istiqlalian Group for Unity and Egalitarianism, the WFP Group and the Socialist Group, called for an urgent meeting with the Minister of Justice.

According to Moroccan news outlet Telquel, Yatim is expected to answer some questions about the alleged sexual assault of Moroccan agricultural workers by the owners and supervisors of strawberry plantations in Huelva, Spain, in front of the Social Affairs Committee in the First Chamber on Tuesday.

Two weeks ago, in a statement, Yatim denied the case of “sexual harassment” against seasonal Moroccan farmers in Huelva. However, he recognized that a suspect was questioned in Spain for alleged sexual assault.

The ministry’s statement added that it will follow the case to ensure all the statements attributed to Moroccan seasonal farmers are acted upon appropriately with the outcomes of any judicial investigation opened in this case.

The Spanish judiciary has opened an investigation into allegations of Moroccan women being subjected to harassment and sexual exploitation at the Huelva farms in Spain.

The 47-year old suspect was then arrested and questioned on May 25 and released on bail after questioning.

The German investigative journalism NGO Correctiv published a story on May 2 in collaboration with RTL Nachtjournal and Buzzfeed News on Moroccan women farmers in Spain and in Morocco’s Souss Massa region in the south.

In the report, women claimed that they were harassed, insulted, and raped in the field.