Rabat- Saudi Arabia’s Almarai, the largest dairy company in the Middle East, will open a dairy factory in Morocco by 2019. 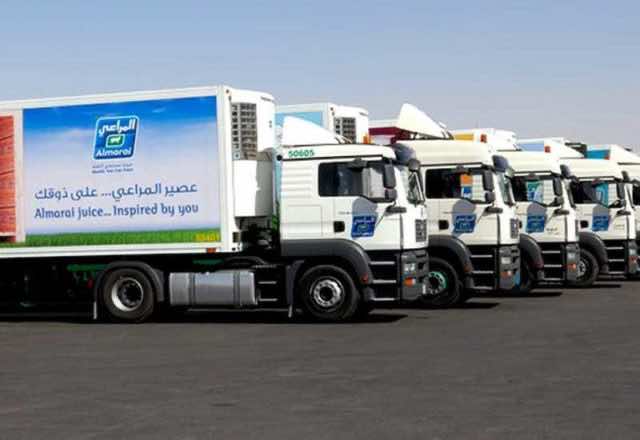 By
Ahlam Ben Saga
-
Ahlam Ben Saga is a Cultural Studies graduate from university Mohammed V of Literature and Humanities in Rabat.
Jun 19, 2018
Spread the love

Rabat- Saudi Arabia’s Almarai, the largest dairy company in the Middle East, will open a dairy factory in Morocco by 2019.

As Centrale Danone, a subsidiary of the giant French dairy company Danone, has begun to count its losses with the ongoing boycott against it, the Middle East’s leading food and beverage manufacturer and distributor, Almarai, has emerged as an attractive future investor in the country.

The Saudi company is expected to open its first subsidiary by the end of 2018 or early in 2019.

The company has reportedly bought land belonging to the headquarters of Centrale Danone in the kingdom, according to Moroccan news site Hespress.

For years, many Moroccans expressed their wish to have Almarai dairy product brands in Morocco due to their “high quality.”

The decision may have been within the framework of Saudi Arabia’s Vision 2030 to boost economic partnership with Morocco by increasing the volume of direct foreign investment.

Almarai’s decision to invest in the dairy sector in Morocco coincides with the ongoing boycott targeting Centrale Danone, the leading dairy brand in Morocco.

The decision also poses questions of whether it will be the end of an era for the dairy firm, formerly known as Centrale Laitière, which has extended its roots in the kingdom since 1949.

On April 20, Moroccans launched a boycott against three major companies at once, Afriquia (gasoline), Sidi Ali (mineral and soda water), and Centrale Danone, in protest against the high prices set by these companies.

The boycott campaign has caused major revenue loss for Centrale, as it recently announced that it had a net loss of MAD 150 million in the first half of 2018.