Rabat - Following several rounds of tension on the prices of fuel in Morocco, the High Commissioner for Planning (HCP) has recognized that fuel prices increased by 9.1 percent since their deregulation in 2016. 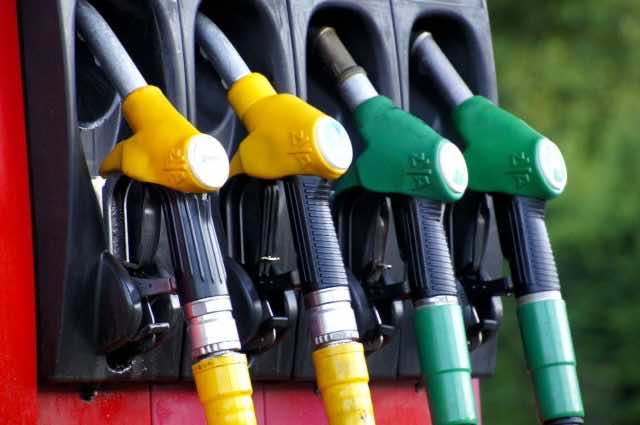 Rabat – Following several rounds of tension on the prices of fuel in Morocco, the High Commissioner for Planning (HCP) has recognized that fuel prices increased by 9.1 percent since their deregulation in 2016.

Moroccans supporting the major boycott which started on April 20 have heavily criticized gasoline prices, especially those of Afriquia gas, owned by Minister of Agriculture and Fisheries Aziz Akhannouch.

In a statement published by Maghreb Arab Press (MAP), HCP justified the increase of gasoline prices due to the impact of international oil price changes.

According to HCP, fuel distributors in the Moroccan market source 100 percent of their fuel from the international market, and importers tend to increase their purchases when prices fall and reduce them when prices rise again.

HCP claimed that fuel prices depend on the dollar exchange rate and the cost of importers, distributors, storage, and commercial margins.

HCP added that the changes in imported refined prices are passed on to internal pump prices, with a lag of about 15 days. The institution said price fluctuations for refined products do not exactly affect the prices at the pump.

The high commissioner further explained that operators in the gasoline sector claimed that of what customers pay at the pump 50 percent goes to the gasoline, 35 percent to taxes, and 15 percent to commercial margins.

The high prices of fuel has angered Moroccan citizens who are boycotting Afriquia gas, owned by Minister of Fisheries and Agriculture Aziz Akhannouch, for manipulating the Moroccan market.

In May a government committee worked on two reports to investigate the distribution of fuels in Morocco. After being leaked to the public, the reports sparked uproar on social media.

Morocco deregulated fuel prices in December 2015, which saved the government MAD 35 billion each year that it “previously spent subsidizing fuel, and redirected the savings to social sectors and disadvantaged people,” said one of the leaked reports.

The chairman of the parliamentary committee, Abdellah Bouanou, said that the difference between the government’s set prices and today’s prices is nearly MAD 1 per liter. He added that the Moroccan market annually “consumes some 6.5 million tons [of fuel]. So, we easily reach 7 billion dirhams in one year of additional profit.”

The increase of prices angered consumers, who urged the government to intervene. Morocco’s Government Spokesperson Mustapha El Khalfi recognized on June 8 that the cabinet needs to solve the issue of gasoline prices.

El Khalfi said the government “is aware of the problem of hydrocarbon prices and the need to find practical solutions to this issue.”

El Khalfi also promised that the government has been following the issue and studying possibilities to solve it.