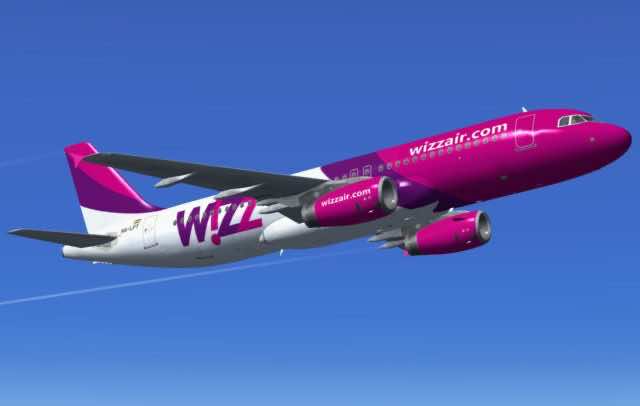 A joint statement from Wizz Air and  Morocco’s National Office of Tourism (ONMT) noted on Tuesday that the Warsaw flight will be operational starting October on Wednesdays and Sundays.

The Marrakech-Vilnius flight,  on Mondays and Fridays, will also begin in October.

According to the statement, the Hungarian airline chose Marrakech “because it represents a tourist destination of choice and is the second Moroccan city served by the airline Wizz Air.”

Wizz Air launched its first flight to Morocco in 2017, linking Agadir to Warsaw with weekly flights, in line with a partnership between Wizz Air and ONMT.

The airline currently offers seven routes to Morocco from five cities in Hungary, Lithuania, and Poland.

According to Hamzaoui, the successful cooperation between ONMT and Wizz Air has allowed many tourists to visit Morocco and discover the wealth of its tourist offer, the beauty of its landscapes, and its thousand-year-old culture.