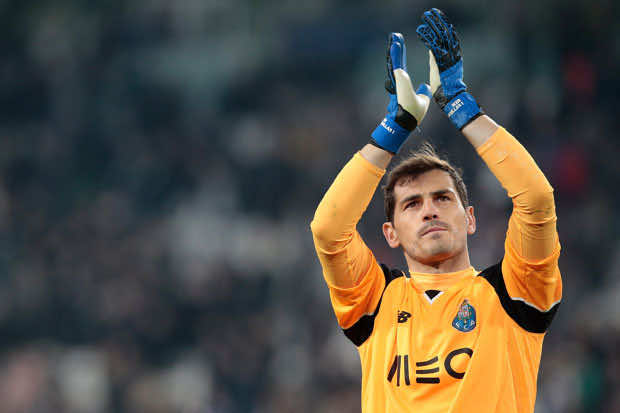 Iker Casillas, who made his mark on the game as a Real Madrid and Spain goalkeeper, captaining the Spanish side that conquered Europe and the world from 2008 to 2012, said that it is unbelievable that a team of Morocco’s caliber could lose twice in a row and not even score once.

Morocco lost to Iran June 15 with a 95th minute own goal.

The Spaniard pointed out that the quality in Morocco’s squad and the impressive performances they delivered in their two appearances make it “unbelievable” that they could have such a disappointing world cup.

“But this is football!” he exclaimed.

For his part, former Italy and Juventus legend Alessandro Del Piero slightly criticized the Atlas Lions for lacking sharpness and effectiveness in their finishes. He said that it is a pity that a team could play as the Atlas Lions did and yet fail to claim even one point.

While such opinions will not reverse Morocco’s standing in Group B, it is surely a consolation for many Moroccan fans that the Atlas Lions’ solid performance has  won them the respect and admiration of international fans and observers.

However, such public acclaim for quality football and teamwork put an even stronger pressure on Moroccan players when facing Spain on Monday, June 25. With no qualification at stake in the Spain game, the Lions will still have to score to end the contest with honor.