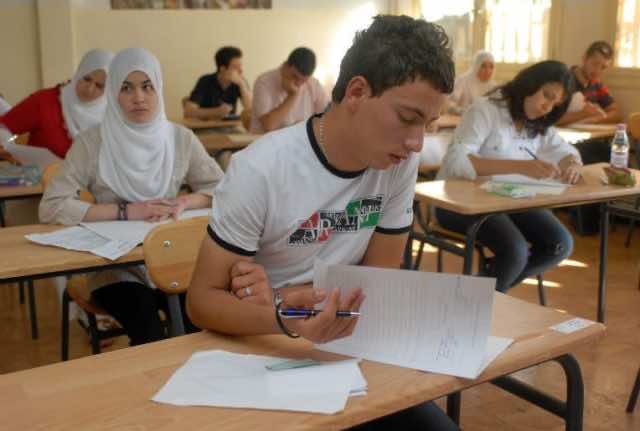 Rabat – During Algeria’s national  high school exams, which began Wednesday, authorities are applying an anti fraud law and turning off the internet nationwide during exams.

The country’s internet will be suspended during the first hour of each exam, in a radical attempt to curb cheating. .

The measure was taken in reaction to a scandal involving dozens of people that tainted the 2016 exam session of the Algerian baccalaureate, after many exam questions were leaked on Facebook. The exams were canceled and many thousands of candidates had to retake the exams.

Even though last year the authorities asked internet network providers to prevent any social media access, the voluntary procedure was not enough.

Nouria Benghabrit, the Minister of Education in Algeria, said in a statement to Annahar newspaper that during the entire period of exams, social media generally and Facebook specifically will be blocked across the country.

Ms Benghabrit also said of the drastic move“We should not passively give up our fight against any possible leak.”

Moreover, as a stronger method used this year to deter cheating, all electronic gadgets with internet access have been banned in the 2,000 exam centers for both students and school staff.

This operation relies on metal detectors set up at exam center entrances.

The minister also said that they have installed surveillance cameras and mobile jammers in exam printing presses to prevent leaking.

The blackout procedure of blackout will be in place from June 20-25 when the baccalaureate exam is given.

There are nearly 700,000 candidates taking the high school certificate exam over the next week and results are expected to be published from July 22.