Rabat- King Mohammed VI has sent a message to Algerian President Abdelaziz Bouteflika to thank him for his support for Morocco’s bid to host the 2026 FIFA World Cup. 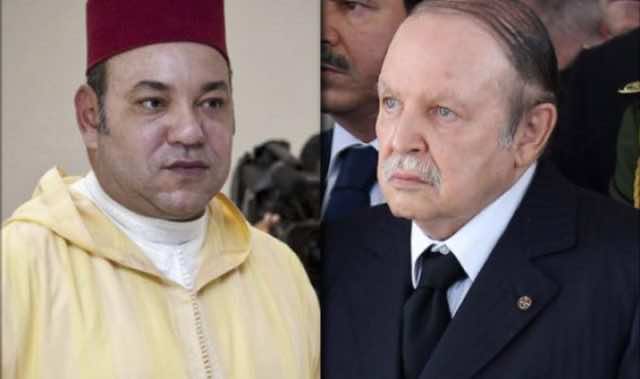 Rabat- King Mohammed VI has sent a message to Algerian President Abdelaziz Bouteflika to thank him for his support for Morocco’s bid to host the 2026 FIFA World Cup.

On June 13, Morocco lost its 2026 World Cup bid to the united trio, Canada, Mexico, and the US, which received 134 votes compared to Morocco’s 65 votes.

When asked about the possibility of a united bid between Maghreb countries for the 2030 FIFA World Cup, Lahcen said that Morocco will welcome all initiatives made by neighboring countries.

Along with France, Algeria was among the first countries that vowed support for Morocco’s 2026 FIFA World Cup bid.