Rabat - The football experts have spoken. Criticism continues to pour in for American Referee Mark Geiger. 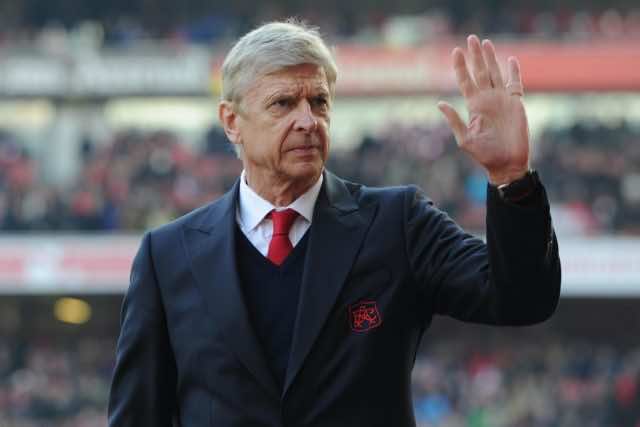 Rabat – The football experts have spoken. Criticism continues to pour in for American Referee Mark Geiger.

After Morocco’s Coach Hervé Renard, captain Mehdi Benatia, and attacking winger Nordin Amrabat expressed anger against “unfair arbitration” in the Portugal-Morocco game yesterday, some sports experts, including former Arsenal coach Arsène Wenger, have affirmed that the national team should have been granted the penalty.

Portuguese superstar Cristiano Ronaldo scored the only goal of the game in the 4th minute.

Media and sports experts gathered to comment on the game on beIN Sport. “There is a penalty for a hand from Pepe,” said Marcel Desailly, former world champion with the France team.

As for Arsène Wenger, the former coach of Arsenal, he thinks there should have been a penalty in striker Khalid Boutaib’s favor, as the score should not have been given to Ronaldo. Wenger added that he didn’t see “why there would not be penalty for Morocco.”

Former coach of Paris Saint Germain (PSG) Luis Fernandez agreed with Hervé Renard who, during his “after” interview strongly condemned the referee’s decisions.

“We understand the attitude of Hervé Renard. Video refereeing has been put in place to avoid this. It was not used as it should have been,” said Fernandez.

After the controversy, FIFA spoke out to refute accusations that the referee favored Ronaldo, Nordin Amrabat’s allegation that he heard Pepe talking about the referee’s request for Ronaldo’s jersey before the game.

“Mr Geiger strongly refutes these claims and categorically states that such a request was not made,” FIFA said. “FIFA unequivocally condemns the allegations supposedly made by a member of the Moroccan team,” said FiFA.

“FIFA referees are under clear instructions with regard to their behavior and relationship with the teams at the 2018 FIFA World Cup Russia and it can be confirmed that Mr Geiger has acted in an exemplary and professional manner as an appointed match official.”