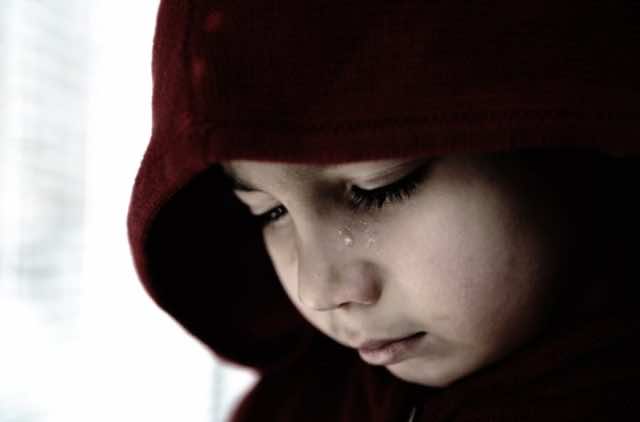 After months of investigations, Spanish police have arrested 12 people. The 12 were behind a network that produced and distributed pornographic films of minors via the internet. More than one million child pornography films were seized.

A joint statement from the Spanish Civil Guard and the Catalan police, broadcast on Wednesday, June 20, reports that “a large part of the child pornographic material broadcast was produced by the criminal network itself, through the sexual exploitation of minors in a situation of socioeconomic precariousness, originating from the cities of Barcelona, Tortosa, Valencia and Morocco.”

The videos of 80 minors, filmed during trips between 2000 and 2015 were also exploited by a criminal gang in Malaysia, Laos, Cambodia, Singapore, Thailand, Sri Lanka, Tunisia, the Czech Republic, and France.

The investigation was launched when the Directorate-General for the Protection of Children and Adolescents noticed a suspicious case at the Tortosa Education Center in north-east Spain. The manager contacted the police, who discovered a residence prepared for the recording of child pornography videos.