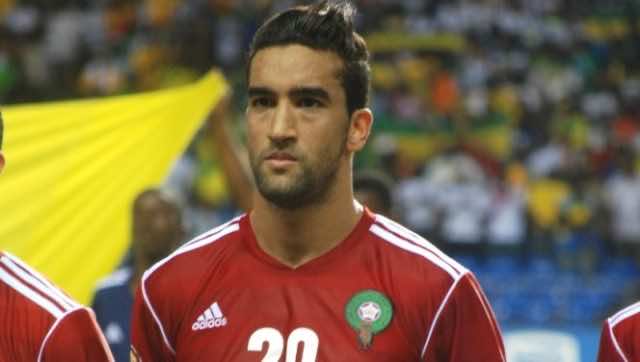 In an interview with SoFoot, the former international footballer emphasized he wants Renard to “stay” with the Atlas Lions “even if he is asked to.”

“He has qualified Morocco for the World Cup, he has made a good CAN in Gabon….  he’s been working well since he’s here, he’s a very good coach, we need continuity, not to question everything because there was an elimination at the first World Cup phase.”

“Moroccan fans are connoisseurs, I think they saw that the selection did their best in Russia, obviously it would be good to finish on a positive note against Spain, because starting with three defeats would be hard.”

Morocco will play its last 2018 World Cup game against Spain on June 25.

Some Moroccan fans blamed Renard’s choice to exchange some players with others during the game for the team’s defeat.

Some fans wanted the coach to make Amine Harit play during the Morocco-Portugal game, while others complained when Renard exchanged Khalid Boutaib with Ayoub El Kaabi and Younes Belhanda with Mehdi Carcela.

Renard helped the Moroccan team reach the final stage of the World Cup after a successful World Cup qualifier.

In 2015, Renard also led Cote D’Ivoire at the Africa Cup of Nations. Three years earlier, he won the same title with Zambia.