Rabat - The Moroccan Ministry of the Interior has launched a campaign to replace local authorities in various Moroccan cities and towns. 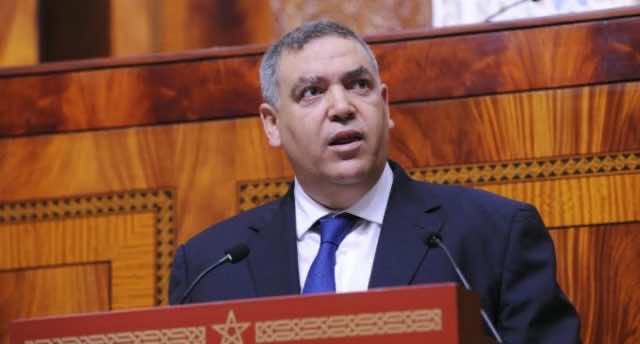 Rabat – The Moroccan Ministry of the Interior has launched a campaign to replace local authorities in various Moroccan cities and towns.

According to the Ministry of the Interior, the move comes as a follow-up to King Mohammed VI’s instructions to equip Morocco with a modernized and responsive public administration.

On Wednesday this week, King Mohammed VI addressed a Royal Order to the Interior Ministry urging it to devise a new system of recruitment of public officials based on “merit, competence, and equal opportunities.”

Of the 1,574 people concerned with the ministry’s move to reshuffle administrative representation in cities across the country, some officials been promoted to higher offices, while others have been fired “for grave errors in the exercise of their duties.”

In a recent press release, the Interior Ministry explained the reasons for the move in terms of “the necessity to reinvigorate and reorganize” the Moroccan public administration. The move mainly concerns public officials who have worked for four years or more in the same position.

According to the statement, the move is a structured shift aiming to bring more dynamism by making public officials more accountable and more responsive to citizens’ demands.

“This operation is a partial redeployment measure that will seek to establish a match between positions [in public offices] and skills, fill vacant positions, and meet social and health concerns.”

Meanwhile, whereas 114 new graduates of the Royal Institute of Administration have been integrated in public offices, 110 former administrative authorities have been punished for both “disciplinary reasons and lack of respect for their mandates and duties as state representatives.” This included cases of revocation, firing, demotion, as well as written reproach and warnings.

The statement also pointed out that this “vast operation of administrative reconstitution” is in line with King Mohammed VI’s plan to rebuild the Moroccan administration by promoting excellence and inclusiveness. It said that the main objective remains to ensure a culture of “responsive, accountable, and competent” public service.