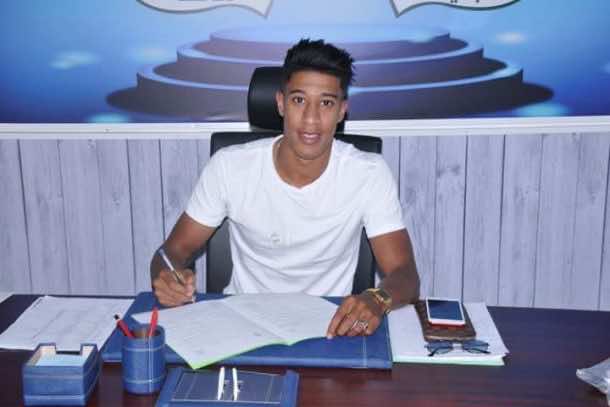 The Egyptian team signed the former winger of Morocco’s Difaa Hassani El Jadidi for a reported fee of USD 1.4 million, according to Ahram.org.

Ahaddad’s move was confirmed by Zamalek SC on Friday.

“Moroccan Hamid Ahaddad has become a new player in the rank of Zamalek club after signing a fourth-year contract. Help us welcome our new player,” wrote the club on its Facebook page.

El Ahly, the leading football club in Egypt has also a Moroccan footballer in its ranks. Moroccan striker Walid Azaro joined Al Ahly in 2017. Both Azaro and Ahaddad played for Difaa Al Jadidi.