Rabat - Taking place in Essaouira, Morocco, from June 21st to the 23rd, the Gnaoua festival brought musicians from across the globe. An estimated 500,000 participants attend annually and flock to the medina (old town) of Essaouira. 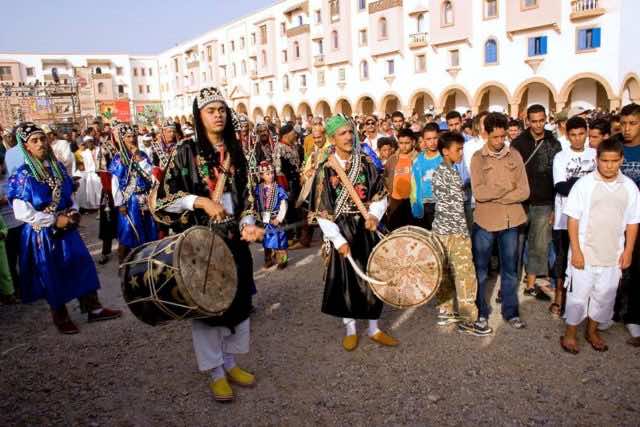 By
Lameese Madi
-
Lameese Madi is a correspondent based in Kansas City, Kansas.
Jun 26, 2018
Spread the love

Rabat – Taking place in Essaouira, Morocco, from June 21st to the 23rd, the Gnaoua festival brought musicians from across the globe. An estimated 500,000 participants attend annually and flock to the medina (old town) of Essaouira.

From artists such as Snarky Puppy, Shabaka Hutchings, Africa United, and Maâlem Hamid El Kasri, this year’s three-day event brought together music and people from different cultures, traditions, and races.

Walking around the streets, chill vibes and peace signs seemed to fill the air as Moroccan locals played covers of The Tide is High and One Love. Crowds formed around local Gnaoua groups, dancing and playing their local music by cafes as people sipped tea.

French, Arabs, Americans, Italians, and others, gathered in groups, and a mix of languages seemed to culminate the festival’s theme of sharing cultures from different parts of the world.

Historically, Gnaoua was the music of an ethnic group of people that were trafficked as slaves throughout Morocco during the 11th century. Gnaoua music represents all the black Africans who were enslaved, retells the history of oppression, and constructs the identity of their freedom.

Gnaoua music is deeply spiritual and historically corresponds with religious practices as well. Now the music is shared with everyone around the world and continues that storytelling tradition for all to hear.

The three-day festival offered a range of sounds and styles from all regions of Morocco, including Marrakech, Tangier, and Essaouira. Musicians also came from Europe, the US, and other African countries, and some shared fusions of music between Gnaoua and other genres of music.

Locals from all over Morocco gathered to watch the historical festival. Chaymae El Younoussi, a Moroccan, came with a group of friends to the Gnaoua festival to get to know more about the music itself. “I’m a Moroccan woman and I don’t know that much about the music of Gnaoua, but I came here to know more.”

Her friend Raashnie Gopalrai is an American Peace Corps worker who came for the festival’s historical presence and international aspect. “I like the history behind Gnaoua fest. It goes way back to the days of slavery and also, I just wanted to meet a lot of my friends that are here from Peace Corps. There’s a really good vibe around here and it’s awesome!”

They both had enjoyed the festival so far and El Younoussi expressed her excitement to see Hamid el Kasri. “He makes me feel so excited about the music!”

Chiara Gandini, 22, is an Italian student who attended the event. She had not originally gone to Essaouira for the festival, but once she arrived there, she met so many people who were attending the event that she decided to as well.

Couchsurfing with some people she met at her host family’s home, she realized that the music they liked was similar to the music she enjoyed. “I surprisingly realized that I liked it as it combines various genres I usually listen to! I guess the thing I enjoyed the most was the general vibe of the entire city this weekend. Till early in the morning you could see floods of people wandering around the medina chatting, dancing, eating, and drinking. It was a huge gathering of different people just having a great time together.”

The Gnaoua festival continues to bring excitement to people all over the world and will continue to do so as it innovates its sounds and bring in new talent. 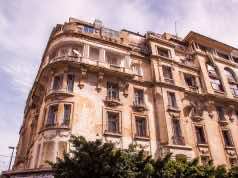 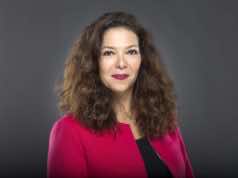