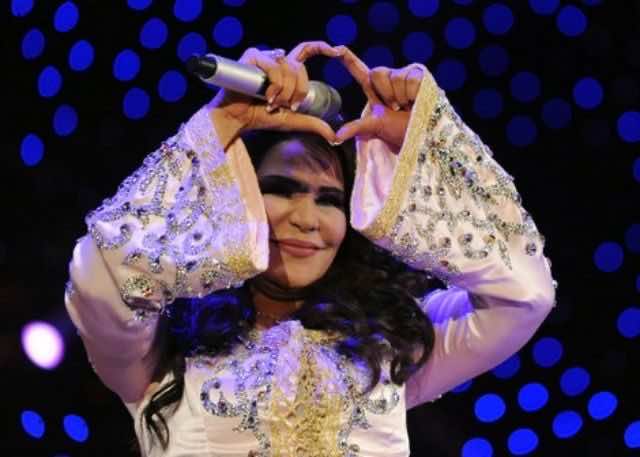 Rabat- Emirati singer Ahlam Alshamsi has announced that she will donate everything she receives for her performance at the Mawazine Festival to a Moroccan hospital in solidarity with the ongoing boycott campaign.

After Moroccans launched a campaign in late April to boycott three major companies selling dairy, bottled water, and fuel, in response to increased prices, some called for the  Mawazine Festival to be boycotted as well.

Alshamsi, a judge on the Arab version of The Voice and Arab Idol, has come under criticism from Moroccans who have accused her of hypocrisy and not loving Moroccan people.

In response, Alshamsi said on her social network pages that she sympathizes with the demands expressed by a number of Moroccans to boycott the Mawazine Festival, but she cannot refuse any invitation to meet her Moroccan audience. Furthermore, she said, Mawazine is a cultural and humanitarian festival that encourages tourism in Morocco.

Alshamsi wrote on her Instagram account “I am participating with you in this campaign by giving my payment as a donation to one of the hospitals in Morocco. My participation is a support and a declaration of sincerity and love that I carry for you, to meet the Moroccan public is the real gain that I can receive #mawazine.”

Alshamsi will perform on the final day of the 17th Mawazine Festival, Saturday, June 30, on the Nahda stage.