Rabat - He is the third Moroccan to join the prestigious academy. Following Moroccan filmmakers Nabil Ayouch and Khadija Alami in 2017, French-Moroccan actor Said Taghmaoui has accepted to be part of the Oscars’ Academy of Motion Pictures and Sciences. 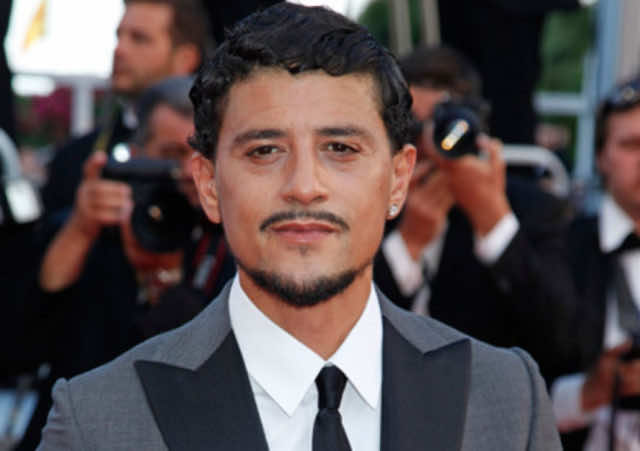 Rabat – He is the third Moroccan to join the prestigious academy. Following Moroccan filmmakers Nabil Ayouch and Khadija Alami in 2017, French-Moroccan actor Said Taghmaoui has accepted to be part of the Oscars’ Academy of Motion Pictures and Sciences.

The Hollywood actor, who has recently acted in the 2017 “Wonder Woman,” shared the news with his fans on his Instagram with several screenshots of the Oscars’ academy invitation.

The academy is a Hollywood institution that selects films and actors nominated in for the coveted Oscars golden statuette. As a member of the academy, Taghmaoui’s mission will be to vote for Oscar-nominated films.

This year, the academy has focused on diversifying its thousands of voting members. According to AFP, among the new artists, 38% are people of color, including actress and comedian Mindy Kaling; the young Quvenzhané Wallis (14); actor Daniel Kaluuya (“Get Out,” “Black Panther”); and musicians Nitin Sawhney, Kendrick Lamar, and Carlinhos Brown.

According to AFP, if all guests agree to join the Academy, the number of members would increase to 9,226. The year 2017 had already marked a sharp increase in the number of people invited, with 774 new members against 684 in 2016.

Taghmaoui will certainly bring that additional Moroccan touch to the jury committee. The 44 year-old artist has always displayed immense dedication to his home country. He recently called upon Moroccans to support Morocco’s bid to host the 2026 World Cup.

Last year, he appeared in two videos commemorating the 60-year anniversary of Royal Air Maroc (RAM). Another time, while exploring Casablanca, Taghmaoui stated that he “will never forget [his] origins.”

Born in France to Moroccan parents, Said Taghmaoui became a naturalized US citizen in 2008 and established himself in the Hollywood industry. He was a professional boxer when he met French filmmaker Mathieu Kassovitz and collaborated with him in the writing of the successful movie “La Haine,” with Vincent Cassel in 1995. His participation earned him a nomination for the French version of the Oscars, the “Césars.”