Rabat - On Thursday morning, a policeman fired his gun in warning and then shot an individual threatening passengers on a bus as well as police officers. 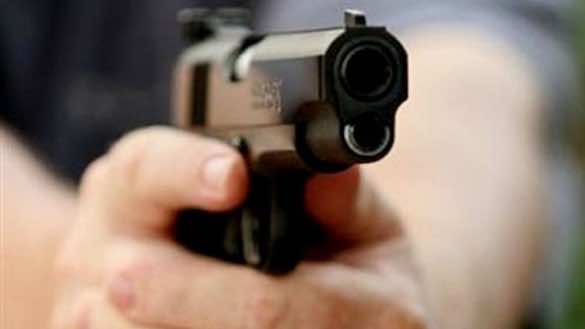 Rabat – On Thursday morning, a policeman fired his gun in warning and then shot an individual threatening passengers on a bus as well as police officers.

The policeman, a member of the mobile brigade in Temara, fired five shots, including two warnings at the individual brandishing a knife. The knife-man had a criminal record.

The suspect destroyed the front windshield of two buses, according to a statement from the Directorate General of National Security (DGSN).

When the suspect violently resisted and obstinately tried to attack the occupants of the bus, the police officer was obliged to use his service weapon.

The policeman shot the suspect three times in his knee and thorax, according to the DGSN.

The injured suspect, placed under medical supervision at the hospital, will be brought to the court as soon as his health is stabilized.

The statement concluded that the suspect will be subjected to an investigation under the supervision of the competent prosecutor’s office. 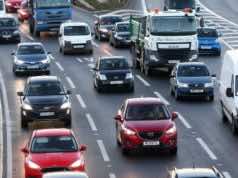 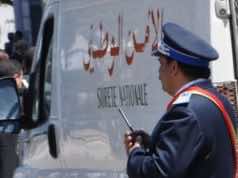