Rabat - In Thursday’s Government Council, Head of Government Saad Eddine El Othmani called on his ministers to act on the ground and not just give orders from their offices. 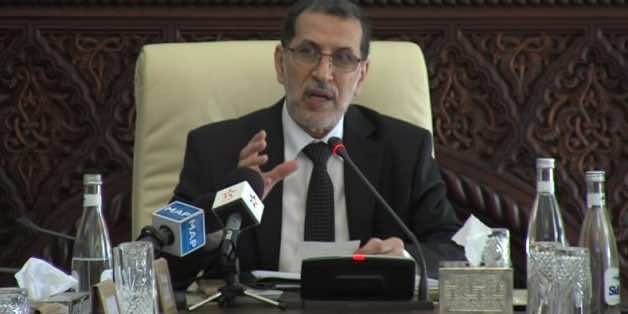 By
Tarek Bazza
-
Tarek Bazza is a journalist at Morocco World News with Master’s degree in Translation from King Fahd School of Translation in Tangier.
Jun 29, 2018
Spread the love

Rabat – In Thursday’s Government Council, Head of Government Saad Eddine El Othmani called on his ministers to act on the ground and not just give orders from their offices.

“This is a principle we have agreed upon. The government official cannot just work from his office, review files and give instructions,” he said. He also advocated for a “productive and direct interaction to meet the legitimate expectations of citizens.”

El Othmani thinks that the government must communicate its achievements and inform the public constantly.

He stressed he would tolerate no laxity in implementing the decisions made by the government. El Othmani also regretted that some decisions and procedures are not implemented by some administrations or are delayed in their application. “I call for taking all the necessary measures for the application of the decree n ° 2-17-410.” The decree specifies how administrations can certify duplicates of original documents.

El Othamni also congratulated the administrations that reacted quickly to the provisions of the concerned decree.

The head of government reminded ministers that the government takes seriously the guidelines of King Mohammed VI relating to accountability. He stressed the need to provide financial resources to implement government measures.

The rebuke is not the first of its kind. On October 26, 2017 just two days after the dismissal of three ministers and a secretary of state, El Othmani urged his ministers to learn a lesson from the royal sanctions.