On Thursday, June 28, the gunman stormed into the office of the Annapolis-based newspaper and opened fire on the staff. The gunman shot through the glass door and, according to Anne Arundel County Police Chief William Krampf, “He entered the building with a shotgun and he located his victims as he walked through the lower level.”

Staff in the small office began scrambling and hiding under their desks, hoping that the gunman would not cross their path. Staff members noted when they could hear his footsteps wandering around, the blasts of his shotgun, and when he reloaded.

Staff reported that the police reaction was swift, responding to an emergency call in less than two minutes. Police entered the building and, without an exchange of gunfire, apprehended the gunman hiding underneath a desk with his gun lying beside him.

Approximately 170 people evacuated the multi-office building with their hands in the air.

The shooter had a tumultuous history with the Capital Gazette, filing a defamation lawsuit against the paper in 2012 because of an article written by Eric Hartley. The shooter claimed he was harmed by the article, which described his guilty conviction for criminal harassment of a woman online. The case was dismissed in 2013, and the ruling was upheld in 2015.

Police reported that the suspect was not cooperative and that identifying him was difficult. They reported that he had no identification on his person and his fingerprints had been “altered.” The police reportedly used facial recognition software to identify the 39-year-old from Laurel, Maryland.

The last case of journalists shot and killed came in August 2015, when Vester Lee Flanagan II killed television reporter Alison Parker and cameraman Adam Ward during a live broadcast in Roanoke, Virginia. The case is one among a multitude of shootings every year in the United States, and adds fuel to the ongoing bitterly divisive political debate amongst Americans regarding gun control. 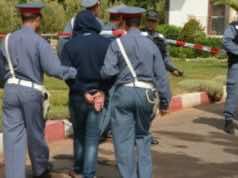 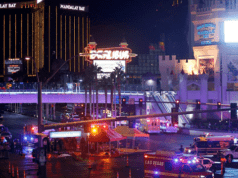 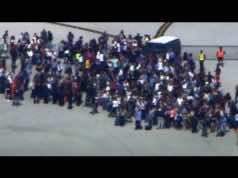 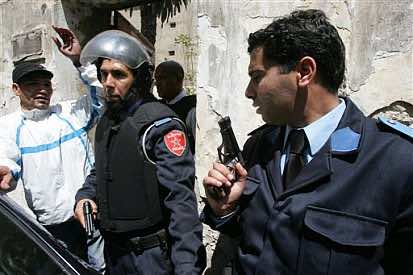