Rabat – The Canadian singer The Weeknd received a warm welcome at the international stage OLM Souissi. The crowd went crazy when the 28-year-old artist opened his concert with his famous hit “Starboy,” setting the tone for the second to last show of the 2018 Mawazine Festival Rhythms of the World. 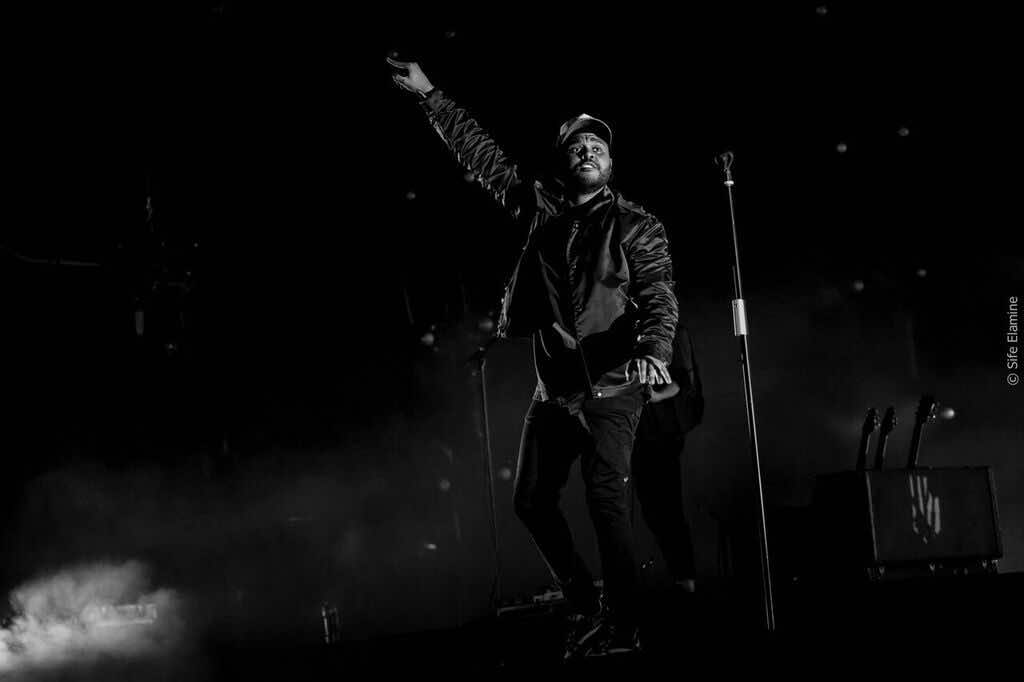 The Weeknd received a standing ovation as he continued singing his greatest hits including “Party Monster,” “Secrets,” “Six Feet Under,” “Can’t Feel My Face,””I Feel It Coming,” “Earned It,” “Often,” and “Call out My Name.”

The artist also interacted with the crowd, saying that he is performing for the first time in Africa and that he was really happy to be in Morocco. He even tried out a few French phrases on the Moroccan public.

Dressed all in black, The Weeknd, whose real name is Abel Makkonen Tesfaye, was able to create a hysterical atmosphere accentuated with smoke and light effects in an expressive and moving sound universe. 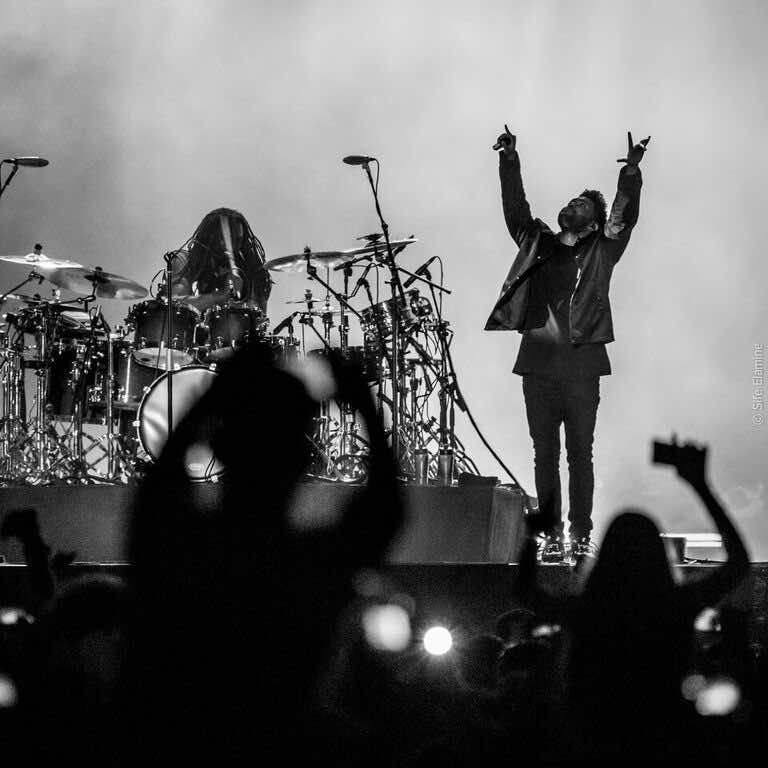 In subdued lighting, Abel illuminated the scene with his clear voice, his exceptional tone, and his boundless energy, inviting the public to sing with him in an atmosphere sometimes festive and sometimes romantic.

The Weeknd’s music oscillates between funk, electro, RnB, and rap pop. Tesfaye has had three number one albums (Beauty Behind the Madness in 2015, Starboy in 2016, and My Dear Melancholy in 2018) and one album at number 2 (Kiss Land in 2013) in the American Billboard 200.