Rabat- The Greek duo Katerina Fotinaki and Eva Atmatzidou delivered a graceful performance on Friday, the eighth day of Mawazine Festival Rhythms of the World. Their fusion of ancient and modern Greek music found an echo in Rabat’s fascinating archaeological landmark, Chellah.

By
Ahlam Ben Saga
-
Ahlam Ben Saga is a Cultural Studies graduate from university Mohammed V of Literature and Humanities in Rabat.
Jun 30, 2018
Spread the love

Rabat- The Greek duo Katerina Fotinaki and Eva Atmatzidou delivered a graceful performance on Friday, the eighth day of Mawazine Festival Rhythms of the World. Their fusion of ancient and modern Greek music found an echo in Rabat’s fascinating archaeological landmark, Chellah.

Surrounded by Rabat’s Chellah, a walled fort of Roman ruins and gentle gardens, listening to the silky voices and Greek guitar playing of Fotinaki and Atmatzidou was a charming experience on Friday evening.

Performing for the first time together, Fotinaki and Atmatzidou’s bright sense of humour and warm emotions enabled them to connect immediately with their Moroccan audience.

With Fotinaki living in France and Atmatzdou in Greece, they finally got to perform for the first time as a duo. “It is thanks to [Mawazine] festival that Eva and I got to perform together,” said Fotinaki.

Before introducing each song, Fotinaki briefly explained in French what the Greek lyrics meant.

The duo began with a song about “liberty and revolution.” The guitar melodies merging with their serene vocals gave off a feeling of peace and serenity.

Afterwards, the singers dedicated a song to Morocco, expressing how they see and feel about the country.

Towards the end of the concert, Fotinaki sang a song about identity inspired by  T.S. Eliot’s poem “The Waste Land.”

The  song was dedicated to migrants “who leave their home countries despite the risk.”

Fotinaki and Atmatzidou said they were immensely joyful to have performed together in Morocco, and sang one last song requested by one of their fans.

Katerina Fotinaki who performed in Mawazine 2015 with her trio band “Tzitzikia” found her way back to the festival in its 17th year.

Fotinaki is an author, singer, composer and guitarist. In addition to her distinguished guitar style, she plays harmonica, bouzouki and mandolin.

Fotinaki grew up in Greece before she moved to France in 2006, where her songs have been greatly acclaimed by French critics.

Eva Atmatzidou composes and writes her own solo guitar songs. She released her first album in 2010, named “Mateo Roz.”

Besides her music studies, Atmatzidou studied psychology at the Aristotle University of Thessaloniki in Greece, from which she obtained a degree in “Diagnosis and Rehabilitation of Specific Learning Disabilities” and on “Counseling Children, Parents and Teachers.” 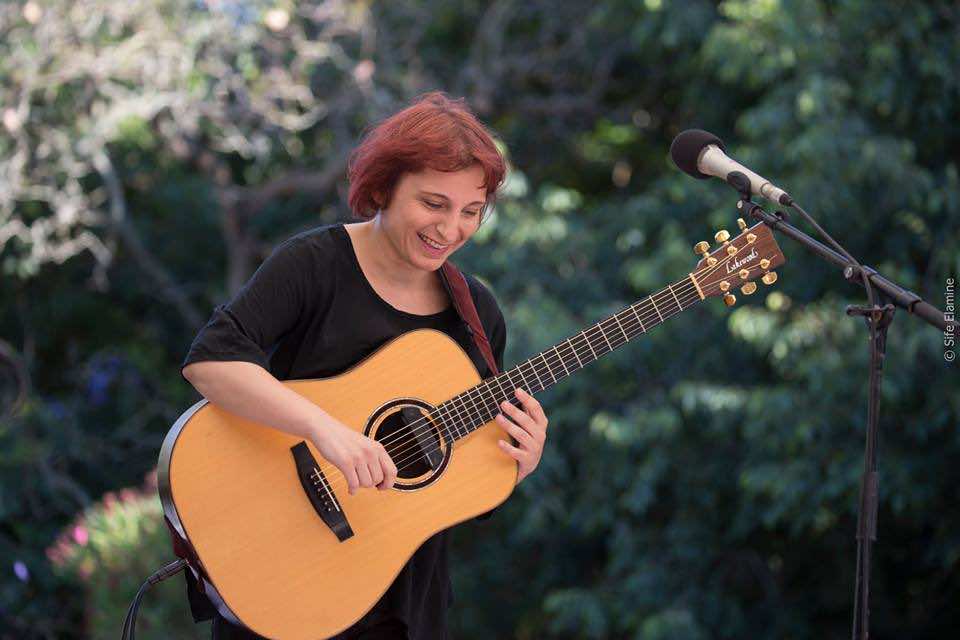 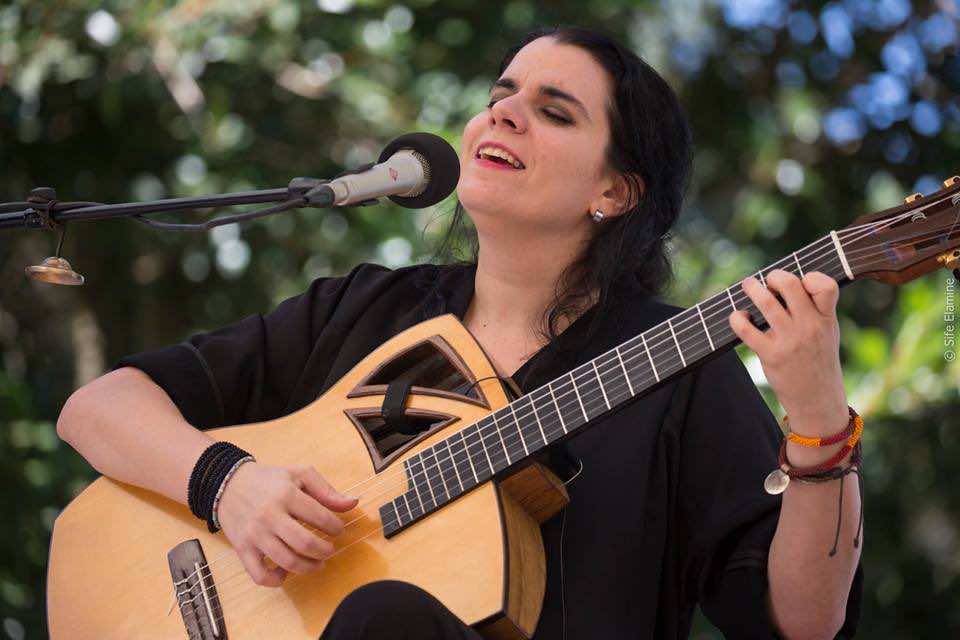 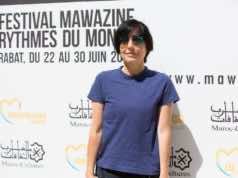 Texas Frontwoman Sharleen Spiteri talks #MeToo, Lionel Richie, and Not Being from Texas 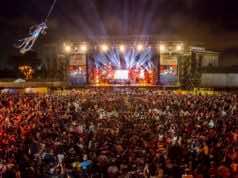 Moroccan activists: money spent for Mawazine should go to education and development