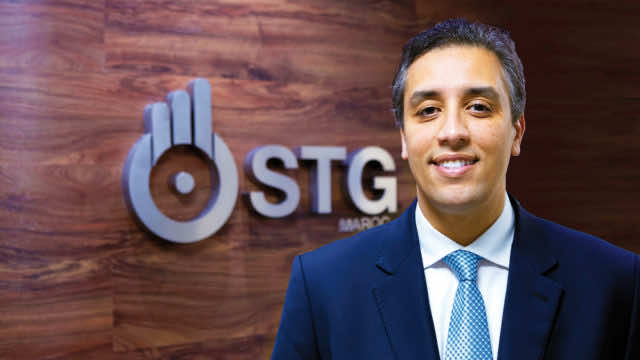 Rabat- Moroccan entrepreneur Adnan Ouassini has announced that Secure Technologies Group (STG) will install a phone assembly plant in Morocco to be operational 2019-2020 and establish an STG Telecom Moroccan subsidiary.

The company, specializing in telecommunications, home automations, robotics and high-tech accessories, was founded by the Tangier-born Adnan Ouassini in 2008 in California’s Silicon valley through his other company Technology Capital Invest (TCI).

He announced the move to Matin-Eco that “Morocco is in full industrial development, illustrated today by major projects in the automotive and and aerospace sectors, in particular. The telephone assembly plant project is part of STG’s desire to support this dynamic as a real locomotive for the telecom sector, which still has great potential in Morocco.”

He said that MAD 150 million would be designated for the project’s development for 2018-2019. STG will establish a network of 12 physical stores, the first of which will come to Tangier August 2019.

Ouassini said production would be for the domestic and international markets, particular for the rest of Africa, and that he is seeking to improve Moroccan access to new technologies with an affordable variety of high quality products.  He claimed that the the plant would directly create 250 jobs and indirectly 300 jobs.

The company is partnered with RMA for a breakage insurance service. The company has agreed to a partnership with BMCE Bank of Africa for a 12-month credit offer for smartphone acquisition. Orange will operate as the distribution partner, and the Jumia platform will be used for its digital marketing.