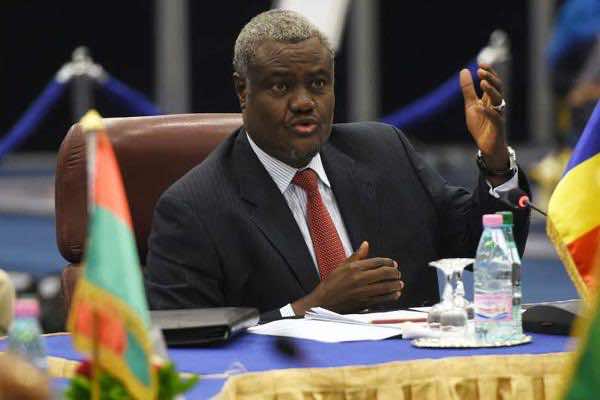 Mahamat, charged since July 2017 with drafting the body’s report on Western Sahara, presented the document Sunday, July 1, at the 31st AU Summit for heads of state in Nouakchott, Mauritania.

The document, making a case for the prominence of the UN peacekeeping efforts in the disputed territories of Western Sahara, noted that the AU will henceforth refrain from considering a continental agenda outside of the framework of the United Nations Mission for the Referendum in Western Sahara (MINURSO).

While Mahamat’s report highlighted that African policymakers should have an important say in Africa-related affairs and crises, it maintained that the ultimate peacekeeping mandate in Western Sahara should be the sole responsibility of the UN.

“AU’s role will be that of supporting and accompanying UN efforts,” the much-awaited report said, adding that the UN Security Council is the only body with the legitimate mandate to oversee the region and commit involved parties to negotiation terms.

It added, “The UN Secretary General’s personal envoy has initiated discussions with concerned parties, all of which have expressed their desire to negotiate.”

In line with the AU’s objective of pushing towards a “fair, sustainable, and mutually acceptable political solution,” the document noted that “the AU Conference of Heads of States and Chiefs of Governments will lend effective support to the UN-led peace process based on the relevant proposals of the UN Security Council.”

While Mahamat’s report may be interpreted as an important nod to Morocco’s position, the AU Commission’s chairperson is adamant that the report comes solely in the spirit of showing and respecting “the required coherence” with the UN peace process.

The report, however, added that Moroccan authorities have ceaselessly reminded African governments over the years of the risks of the AU’s quest for a “parallel agenda.”

Morocco’s traditional position has been that any AU-led actions that do not support UN efforts would be counterproductive as they “would not lead to a mutually acceptable political solution.”

Most importantly, perhaps, Mahamat’s report exhorted Algeria and Mauritania to be an integral part of the UN peace process in the Sahara dossier, dubbing the two nations as “important stakeholders” in the decades-long stalemate.

Mahamat’s report, however, declares that “[any] efforts towards peace and stability in the Sahara question are likely to fail without an “effective Algerian implication [in the negotiations].” 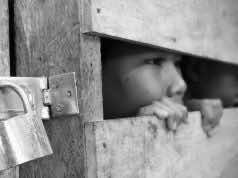 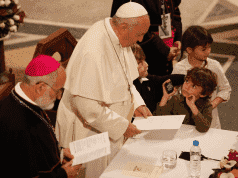