Rabat - Morocco has finished the Tarragona Games in 8th place, among a total of 26 Mediterranean countries, with a total of 24 medals. 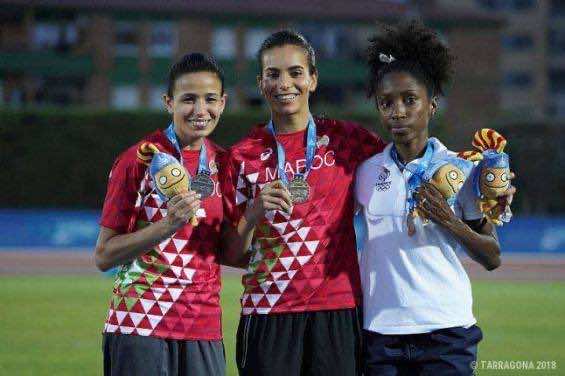 Rabat – Morocco has finished the Tarragona Games in 8th place, among a total of 26 Mediterranean countries, with a total of 24 medals.

Fireworks illuminated the sky of Tarragona, northeast Spain, on the night of July 1, marking the end of the 18th Mediterranean Games. Morocco was awarded 10 gold medals, 7 silver medals, and 7 bronze medals.

Morocco boasted 113 athletes in 20 different disciplines at the games. The Moroccan football team managed to take third place on the podium, defeating their Greek counterpart on penalties last Saturday at the Pobla de Mafumet Stadium.

Eight gold medals were awarded to Morocco on the athletics tracks. Rababe Arafi won the 800 meter race, followed by her compatriot Malika Akkaoui, who was awarded a silver medal. Similarly, for the 1,500 meter race, Rababe Arafi won first place followed by Malika Akkaoui, in second place. On the men’s side, Moroccans won 5 gold medals, 2 silver medals, and 1 bronze medal in athletics.

Moroccan tennis player, Lamine Ouahab, won in two sets (6-2, 6-3) against Monaco’s Monégasque Lucas Catarina. Ouahab rose to the top of the podium, and was awarded gold in his first participation in these games.

The games were held from June 22 to July 1 in 16 municipalities of Tarragona, Spain, featuring 33 sports disciplines. The Mediterranean Games are usually organized every four years between countries in the geographical area of the Mediterranean and are recognized by the International Olympic Committee (IOC).

The next Mediterranean Games will take place in Oran, Algeria, in 2021. 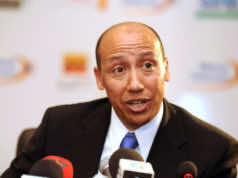 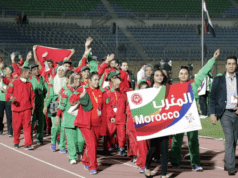 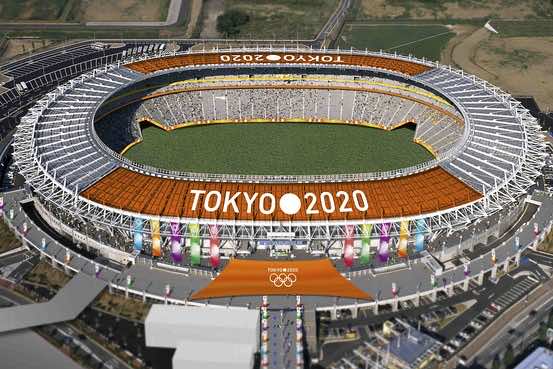 2020 Olympics to be hosted by Tokyo