Rabat - Will another Hollywood production shoot in Morocco? According to American movie-focused outlet Omega Underground, the third part of the Sherlock Holmes saga could film some scenes in locations within the Kingdom. 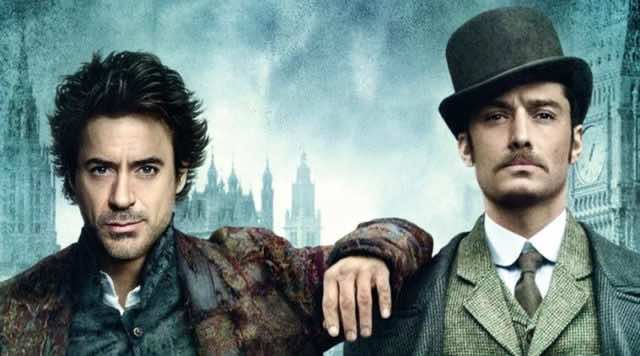 Rabat – Will another Hollywood production shoot in Morocco? According to American movie-focused outlet Omega Underground, the third part of the Sherlock Holmes saga could film some scenes in locations within the Kingdom.

Besides Morocco, the movie is already set to shoot primarily in London, the home of the characters.

For this new adventure, American actor Robert Downey Jr. will again don his Sherlock Holmes suit, while British actor Jude Law will assume his role as Holmes’s sidekick, Dr. Watson. Original director Guy Ritchie has not been confirmed yet to return. Warner Bros. plans to release its production on December 25, 2020.

The far-off launch date may be a result of the leading actor’s busy schedule. Downey Jr. just finished shooting the last Avengers film and Jude Law is about to wrap up filming for  Captain Marvel.

Released in 2010, Sherlock Holmes is the story of the legendary detective of the same name, accompanied by his sidekick Dr. Watson; the duo relentlessly pursues criminals of all kinds. Holmes’s weapons are: a keen sense of observation and deduction, erudition, and curiosity.

Morocco will welcome two other Hollywood productions this year. Keanu Reeves’s famous John Wick saga is revving up for round three in the kingdom. The Canadian actor is set to shoot in the North African country, following filming which began in Japan and Montreal April 25.

“We hope to start shooting at the end of the year in Morocco. It will be my first film outside of Colombia and in English,” said the director in a statement to AFP.