Rabat- The Moroccan boycott against high prices of gasoline, soda-mineral water, and milk might have inspired Saudi Arabia’s new boycott. The country is boycotting Almarai, the same dairy company expected to replace Centrale Danone in Morocco. 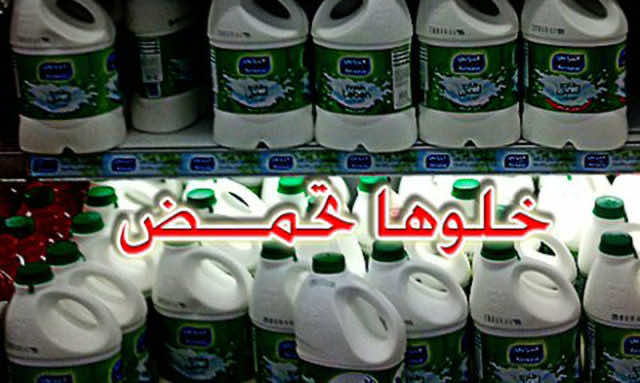 Rabat- The Moroccan boycott against high prices of gasoline, soda-mineral water, and milk might have inspired Saudi Arabia’s new boycott. The country is boycotting Almarai, the same dairy company expected to replace Centrale Danone in Morocco.

Saudi Arabia’s Almarai, the largest dairy company in the Middle East has become a boycott target for Saudi consumers as the company raised its milk prices by 7 cents.

Unlike Centrale Danone, Almarai was more quick to publicly react to the consumers’ boycott launch, saying in a press release that it raised milk prices because of its own increased production costs.

Saudi boycotters wrote comments on Twitter like: “ Honestly, Almarai thinks that it’s the only brand in the market.”

“ Thank god, I have been boycotting Almarai for a year and four months now.”

Recently, Almarai has shown interest in investing in Morocco following the launch of the ongoing boycott on April 20 targeting the leading dairy brand in the country.

For years, many Moroccans expressed their wish to have Almarai dairy product brands in Morocco due to their “high quality.”

According to Moroccan news site Hespress, the Saudi company has bought land belonging to the headquarters of Centrale Danone in the kingdom and is expected to open its first subsidiary by the end of 2018 or early in 2019.