Rabat - During a parliamentary session on July 2, MP Noureddine Mediane said that the Rif activists are victims rather than instigators, suggesting they are prey to the government’s “repeated failures” to effectively deal with the country’s socio-economic problems. 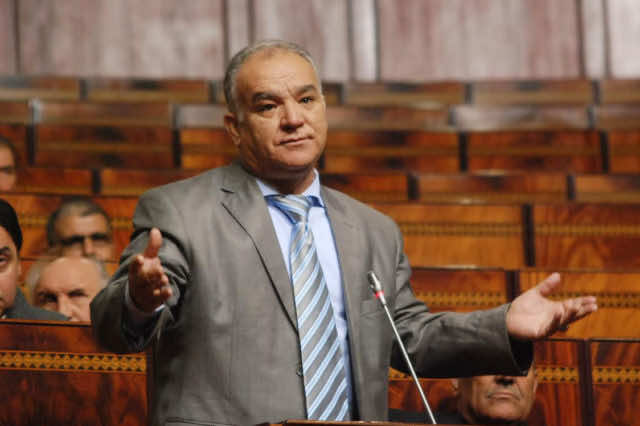 Rabat – During a parliamentary session on July 2, MP Noureddine Mediane said that the Rif activists are victims rather than instigators, suggesting they are prey to the government’s “repeated failures” to effectively deal with the country’s socio-economic problems.

Mediane, a member of the Istiqlal (Independence) party’s executive board, said that the government and its representatives in some areas should have been more compassionate in treatment and sentencing during the Rif movements, as the government’s policies helped crystallize the tension and social movements that erupted in the Rif.

He accused the government of promoting inadequate policies, calling it the “creator” and the primary cause of the Rif movements.

“Although Morocco has experienced advances in human rights and democracy, we should recognize some levels of regression and abuses in the system,” Mediane said.

Elaborating that Morocco has made significant steps towards judiciary independence and human rights since the 2011 Constitution, he nonetheless suggested that some regions have been kept on the margins and are therefore unable to benefit from the country’s recent reforms.

But even in regions that have seen some levels of improvement in terms of accountability and governmental responsiveness, there are still “lapses” and “regression” in the implementation of policies and laws, Mediane remarked.

Citizens and advocacy groups are “deeply concerned about human rights abuses” in Morocco, the conservative MP said, adding that “the government is entirely responsible since it has consistently failed its mission to guarantee [citizens’] constitutional rights, including the right to a decent livelihood.”

Citing Rif, Jerada, and Zagora, Mediane said that the government and local authorities have failed some regions by not providing them with basic social needs in terms of infrastructure and job opportunities.

The harsh sentences handed to the Rif activists have sparked public anger and frustration on social media, the MP noted. However, the government’s response came in waves of “enormous indifference and incendiary statements.”

“Had the government intervened at the propitious moment and with the effectiveness expected of them, we would not have reached this point,” he said, concluding that “the government should recognize that the people in the Rif did not cause the crisis; instead, they are victims of failed policies and ineffective development models.” 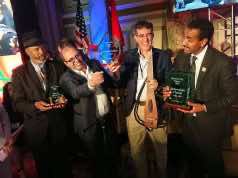 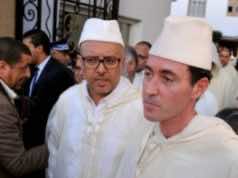