Rabat- Morocco’s High Commission for Planning will  present its annual report on Morocco’s economy on July 10. 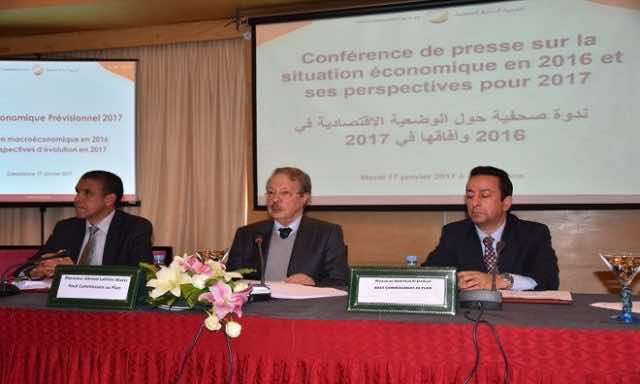 Rabat- Morocco’s High Commission for Planning will  present its annual report on Morocco’s economy on July 10.

The HCP’s High Commissioner, Ahmed Lahlimi Alami, will preside over the Casablanca press conference to provide predictions on the kingdom’s economic progress from 2018-2019 on the national and international level.

HCP previously revealed a slowdown in Morocco’s national economic growth during the first three months of 2018 due to a downturn in agricultural activities in comparison to 2017.

In 2017, the national economic growth saw improvements in agricultural value and the growth rate of non-agricultural activities. The growth rate stood at 3.9 percent by the end of 2017, compared to 1.2 percent a year earlier.