Rabat - The Moroccan-Spanish footballer Munir El Haddadi has shared a series of photos on Instagram from his family vacation in Morocco’s red city, Marrakech. 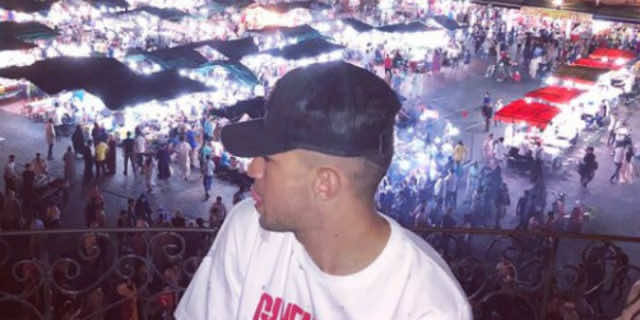 Rabat – The Moroccan-Spanish footballer Munir El Haddadi has shared a series of photos on Instagram from his family vacation in Morocco’s red city, Marrakech.

The footballer, who is now loaned to Alaves from FC Barcelona, spent a one week vacation in Marrakech and shared pictures of himself and what attracted him in Marrakech.

Born to Moroccan parents in Spain, the footballer represented Spain at the youth level and made a brief appearance as a substitute at an international game against Macedonia in 2014.

Because of El Haddadi’s 15 minutes playing with Spain’s national team on the pitch in 2014, he cannot now represent Morocco. 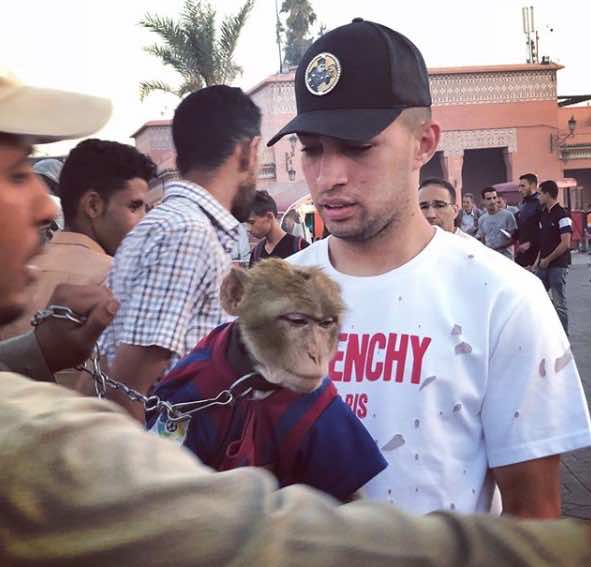 In 2017, El Haddadi urged Morocco to help him convince FIFA to let him represent Morocco. The Royal Moroccan Football Federation (FRMF) asked FIFA to let him play for Morocco.

The FIFA Players’ Status Committee ruled that El Haddadi’s sporting nationality could not be changed from Spain to Morocco March 13.

When the decision was appealed,  the Court of Arbitration for Sport (CAS) confirmed the FIFA ruling with a verdict in May.