Rabat - Scott Pruitt, the Administrator of the US Environmental Protection Agency (EPA), resigned Thursday “under heavy fire for a series of ethics-related controversies,” Reuters reported. 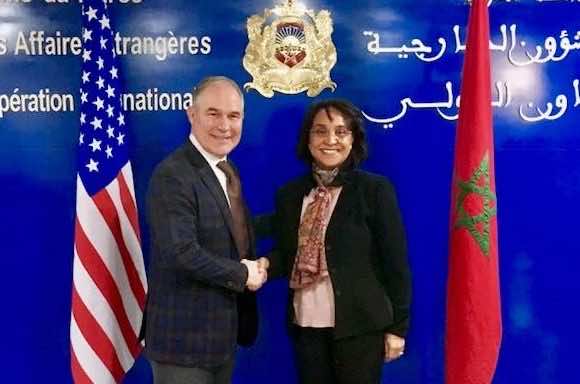 By
Tarek Bazza
-
Tarek Bazza is a journalist at Morocco World News with Master’s degree in Translation from King Fahd School of Translation in Tangier.
Jul 7, 2018
Spread the love

Rabat – Scott Pruitt, the Administrator of the US Environmental Protection Agency (EPA), resigned Thursday “under heavy fire for a series of ethics-related controversies,” Reuters reported.

“The unrelenting attacks on me personally, my family, are unprecedented and have taken a sizable toll on all of us,” Pruitt said in his resignation letter.

Pruitt’s resignation comes after months of controversies over his expensive trips taken at taxpayer expense and “violating law by installing the $43,000 phone booth for Pruitt’s office without telling lawmakers first,” according to Reuters. Ethics accusations against Pruitt also involved him giving his wife a job at the Republican Attorneys General Association with a salary of USD 200,000.

A number of US senators have asked for an investigation into Pruitt’s visit to Morocco last December, especially since it was related to energy and gas issues, but had nothing to do with environmental protection. Pruitt’s travel records showed the US government spent USD 17,000 in taxpayer money on the trip to promote US exports of “liquefied natural gas,” which is not part of the EPA’s jurisdiction.

The Washington Post Donald Trump, the trip “was partly arranged by a longtime friend and lobbyist, who accompanied Pruitt and his entourage at multiple stops and served as an informal liaison at both official and social events during the visit.”

Tellingly, the lobbyist was later hired as a lobbyist for Morocco at USD 40,000 per month. The position raises questions as to whether Pruitt visited the kingdom to do his friend a favor and bolster the lobbyist’s relationships in Morocco.

Pruitt was nominated by Trump and served as EPA administrator from February 17, 2017, to July 6, 2018. Prior to that, he had served as Oklahoma attorney general in 2010. He tried to fight many of the civil laws legislated under former President Barack Obama on abortion rights, gay rights, and affordable health care.

The Environmental Protection Agency is a US federal government agency responsible for protecting US citizens’ health and environment by monitoring all activities that can contribute to increasing pollution and affecting the climate. 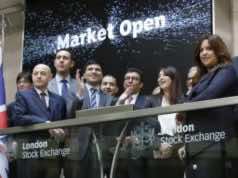