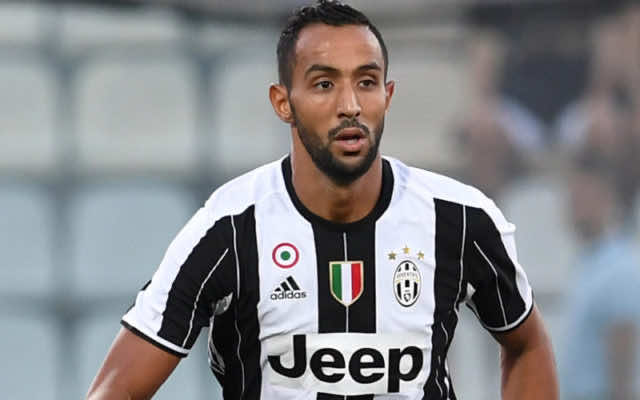 Having returned from the World Cup, Benatia was uncertain about his future international career. He was eliminated from the World Cup with the Moroccan team in the group stage, having lost out in the “group of death,” against Iran, Portugal, and Spain.

While there were rumors of his departure from Turin during the summer Mercato (trade), the Juve may not be ready to let go of its defender yet.

According to Tuttosport, the Italian club is proposing a brand new contract to the 31-year-old Atlas Lion.

Two months ago, Beppe Marotta, the sports director at Juventus, said he was not ready to give up his defender and shot down rumors of a transfer, saying the French-Moroccan sensation is not going anywhere.

However, according to Tuttosport, if Benatia refuses to renew his contract with Juve, the leaders of the club will begin their negotiations with Uruguayan defender Diego Godwin to replace him in the defensive hinge of the Turin squad.

If he decides to stay, Benatia may play alongside one of the best footballers of his generation, Cristiano Ronaldo. The latter is rumored to join the Biaconneris with a contract until 2022 and a salary of EUR 30 million per year.

Benatia had a great season with his club this year, winning the Italian Cup in May when he scored a double.

Earlier this year, Benatia was voted best Maghreb player in 2017 by France Football, ahead of Algeria’s Riyad Mahrez and Morocco’s Hakim Ziyech.