Rabat - The Lebanese woman who claimed to be victim of sexual harassment  has been sentenced to eight years of prison in Egypt. 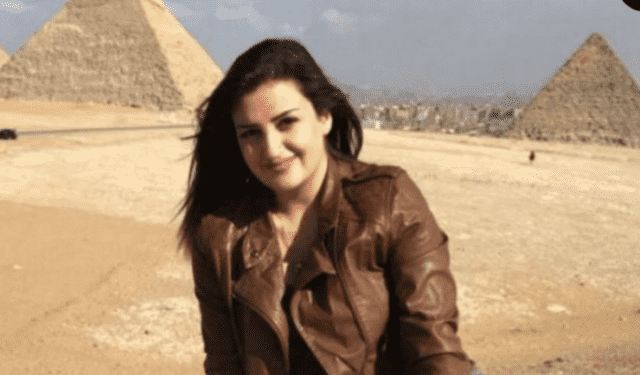 Rabat – The Lebanese woman who claimed to be victim of sexual harassment  has been sentenced to eight years of prison in Egypt.

Her incarceration is for insulting and undermining the Egyptian. The woman shared a video on Facebook in which she claimed that she was the victim of sexual harassment on the streets. She mentioned an altercation in which she was robbed and she called Egypt “a country of bast****.”

Mona al-Mazbouh, a tourist, was arrested in late May at the airport in Cairo when she was leaving.

Her accusations had outraged Egyptian citizens, some of whom filed complaints and have been summoned to testify.

After the backlash, Mona al-Mazbouh broadcast another video stating that she did not intend to insult Egyptians, and that her previous video did not implicate “all the Egyptian people.”

According to AFP, Mazbouh’s explanations were not sufficient for the Cairo courts, which sentenced her to 11 years in prison. The court eventually  changed its verdict to 8 years, on Saturday, July 7.

Mazbouh was found guilty of “harming the Egyptian people,” and accused of spreading “false rumors.”

According to the same outlet, Mona al-Mazbouh’s lawyer has appealed the judge’s decision, and a hearing will be held on July 29.