According to Moroccan newspaper Al Massae, this shipment is part of a host of  new agreements signed between Morocco and several countries “especially the US.”

The US remains Morocco’s main military supplier, holding 52 percent of imports in Morocco, according to a 2018 report released by the Stockholm International Peace Research Institute (SIPRI).

Al Massae newspaper also stated that this shipment would not be the last as the Inspector General of FAR, Abdelfattah Louarak signed several other contracts with US-based companies specializing in the production of weapons.

The military agreement was signed by Louarak during his visit to the US last April, where he co-chaired the 10th annual session of the US-Morocco Security Advisory Committee.

Louarak’s visit followed an important delivery of US military support to Morocco.

Yesterday, Defense Industry Daily reported that Morocco is expecting a new batch of US-made anti-ship missiles; including the AGM-158 JASSM, RGM and UGM.

Besides the US, Russia is also a favorite market for Morocco.  On Thursday 5, weekly newspaper Al Ousboue reported that 11 military agreements already link Russia and Morocco.

These agreements date back to October 2017, when the two governments signed several deals to start cooperation in the military and security sectors.

Russia is also the first and main supplier of Morocco’s eastern neighbor, Algeria, which is Africa’s largest importer of military equipment, according to SIPRI’s report.

Everything You Need to Know About Morocco’s Compulsory Military Service 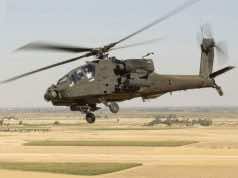 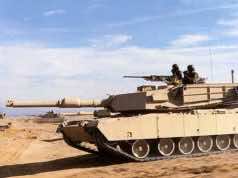