Rabat - After the OECD country program for Morocco was signed on 15 June 2015, Morocco is considering strengthening its strategic partnership with this organization to exchange and becomes the first country in the MENA region to benefit from an OECD Country Program.

Rabat – After the OECD country program for Morocco was signed on 15 June 2015, Morocco is considering strengthening its strategic partnership with this organization to exchange and becomes the first country in the MENA region to benefit from an OECD Country Program.

Head of Government Saâd Eddine El Othmani said this strategic partnership between Morocco and the Organization for Economic Cooperation and Development (OECD) is important for Morocco and will be “a common platform for exchanging best practices, standards and reciprocal evaluations of public policies,” the state-owned press Maghreb Arab News (MAP) reported yesterday..

The OECD country program’s objective is to create a qualitative rapprochement between Morocco’s practices and the practices and standards of the international community. The rapprochement will be done through the elaboration, implementation and evaluation of economic and social policies, El Othmani said.

The head of government praised the participatory approach adopted during all stages of the preparation and implementation of the cooperation program. He noted that this program includes:The establishment of 16 strategic projects related to economic and social policies, the preparation and monitoring of the implementation of public policies, and thirdly Morocco’s adoption of 9 OECD legal recommendations and its participation in 9 committees within this organization.

The OECD offered a set of recommendations on a variety of economic and governance issues. “The close relationship between Morocco and the OECD has resulted in the Kingdom’s accession to a series of recommendations issued by the organization, concerning vital areas such as investment, digital governance, taxes, transparency and the development of SMEs,” said the head of government.

According to El Othmani, the program enabled to identify Morocco’s achievements in addition to the weaknesses that need to be overcome at the policy level as well as through programs. This includes education, governance, territorial policies, and in the  capacity of assessing governmental departments.

El Othmani’s statements were given during the fourth meeting of the joint coordination commission of the Morocco-OECD country program which was concluded by both parties.

On March 21, El Othmani presented Hassan II World Water Prize to OECD at the 8th World Water Forum in Brasilia, Brazil. The OECD was given this award in recognition for its work in elevating water security as a crucial issue, ensuring greater visibility globally for a wide range of associated issues and providing policy guidance on water security to OECD members and non-OECD countries, MAP reported. 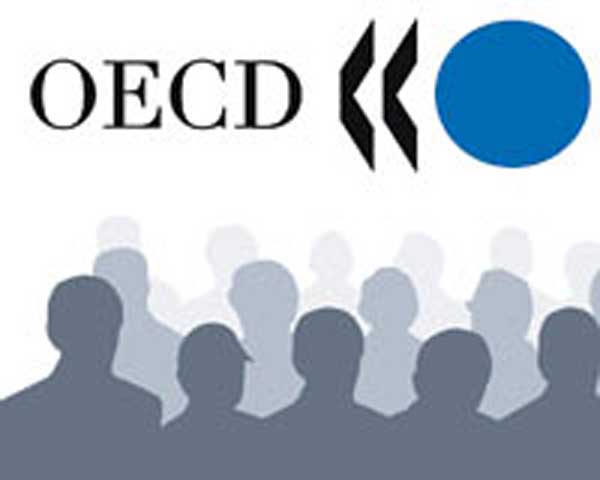 OECD Global Forum opens in Paris with the participation of Morocco